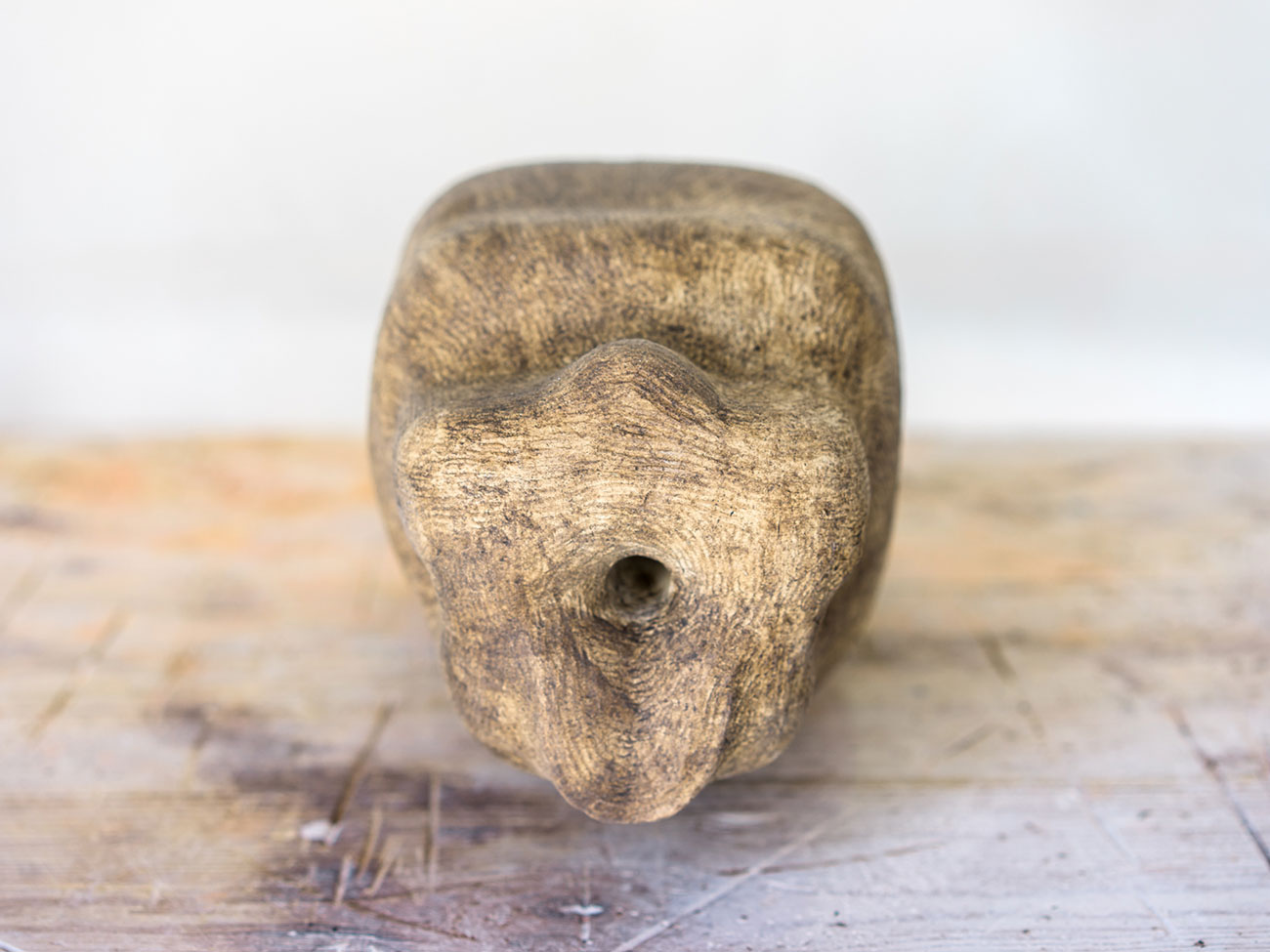 Gargoyles are symbols that channel the current, instead of resisting it, facilitating a transition and pushing water outward to the ground below where it continues its path back to its source. Like all materials, both organic and not, these six pieces breathe, absorb and release other materials in order to endure beyond their own temporality. They are a statement of this fundamental truth of nature, metaphorically reflecting on the interaction between being and time.

For centuries civilisations have acknowledged water as a unique element and one of the quintessential principles, fundamental to both nourishment and survival of all living beings.

Subjected to earth’s gravitational pull, water takes new forms as it falls downwards and ultimately goes in search of its terminus on solid volumes, on the ground or at sea level. There, owing to its molecular disposition, an alliance of drops emerges and converges into a ﬂuid, one which beneﬁtting from its own capillarity, moves to take a course of transformation.
Looking at this medium as a genius loci, we are interested in studying the entity commonly associated with the gesture of bearing water.

Vessel
n. hollow container into which a liquid or smaller objects can be held for storage or transportation.
n. a duct or canal holding or conveying a ﬂuid.

Preventing walls from succumbing to erosion, caused by incursions they can’t withstand for long, we look at gargoyles as a symbol which channels the current, rather than resisting it, facilitating a transition and pushing water outward to the ground below where it continues its path back to its source.
All materials in nature, both organic and not, breathe, absorb and release other materials in order endure over their own temporality. Our awareness of this fundamental truth of nature has led us to reﬂect, metaphorically, on the interaction between being and time. 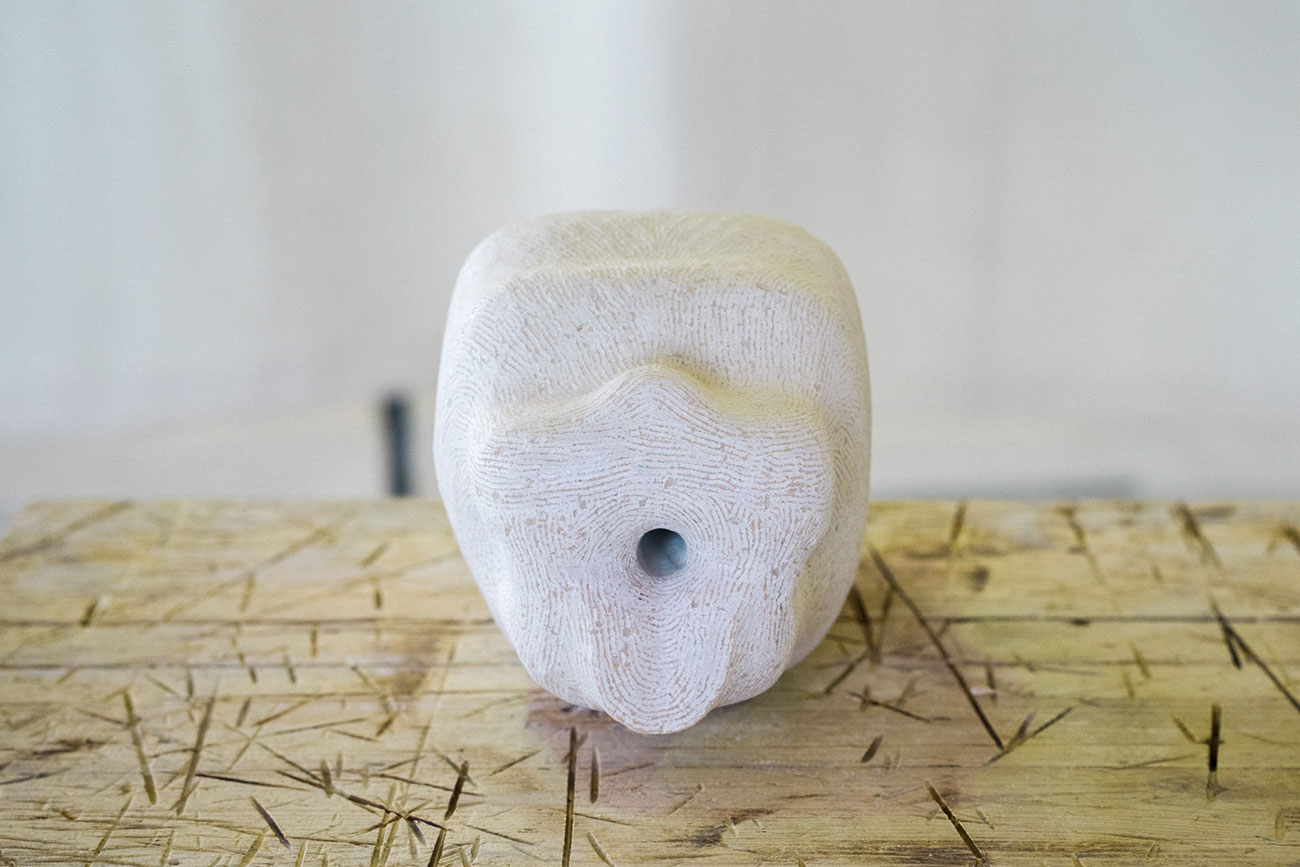 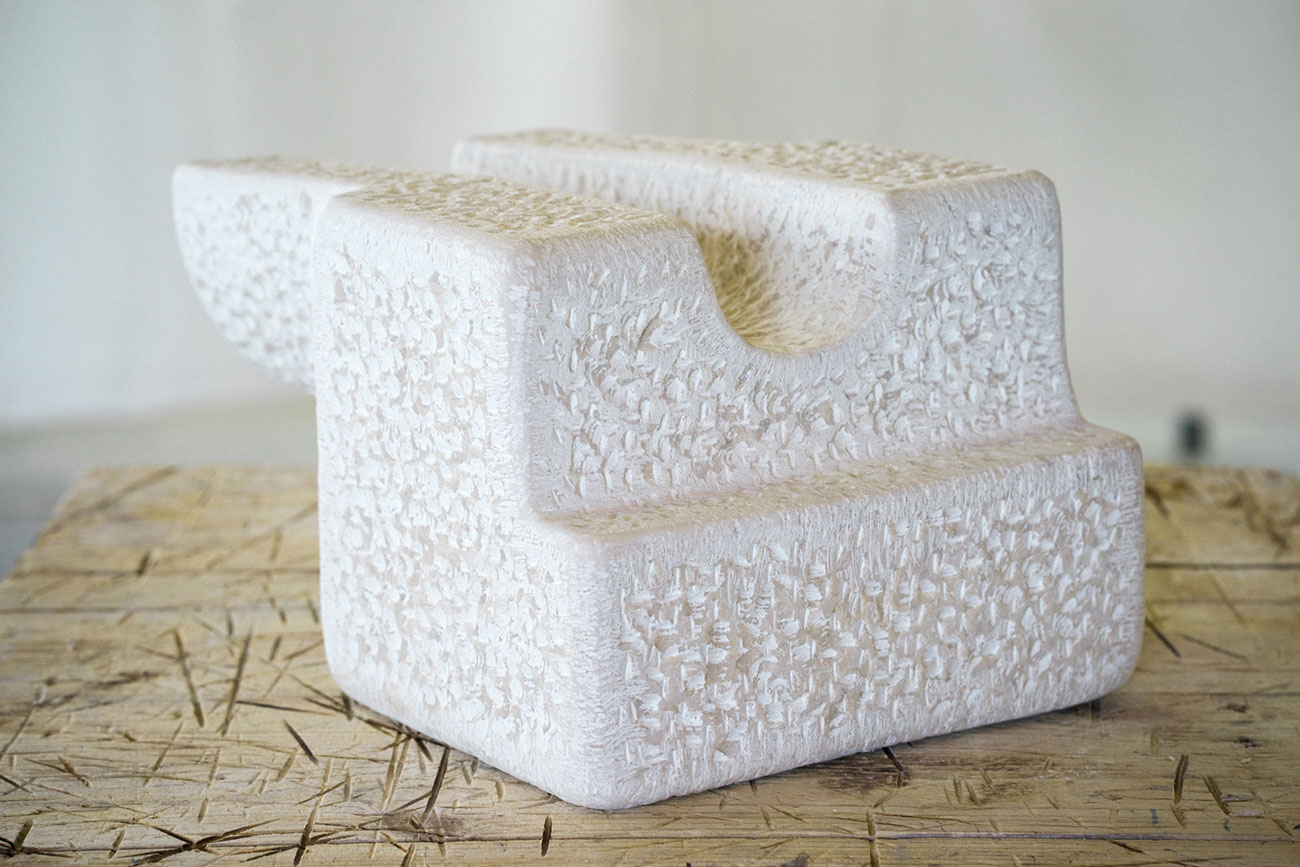 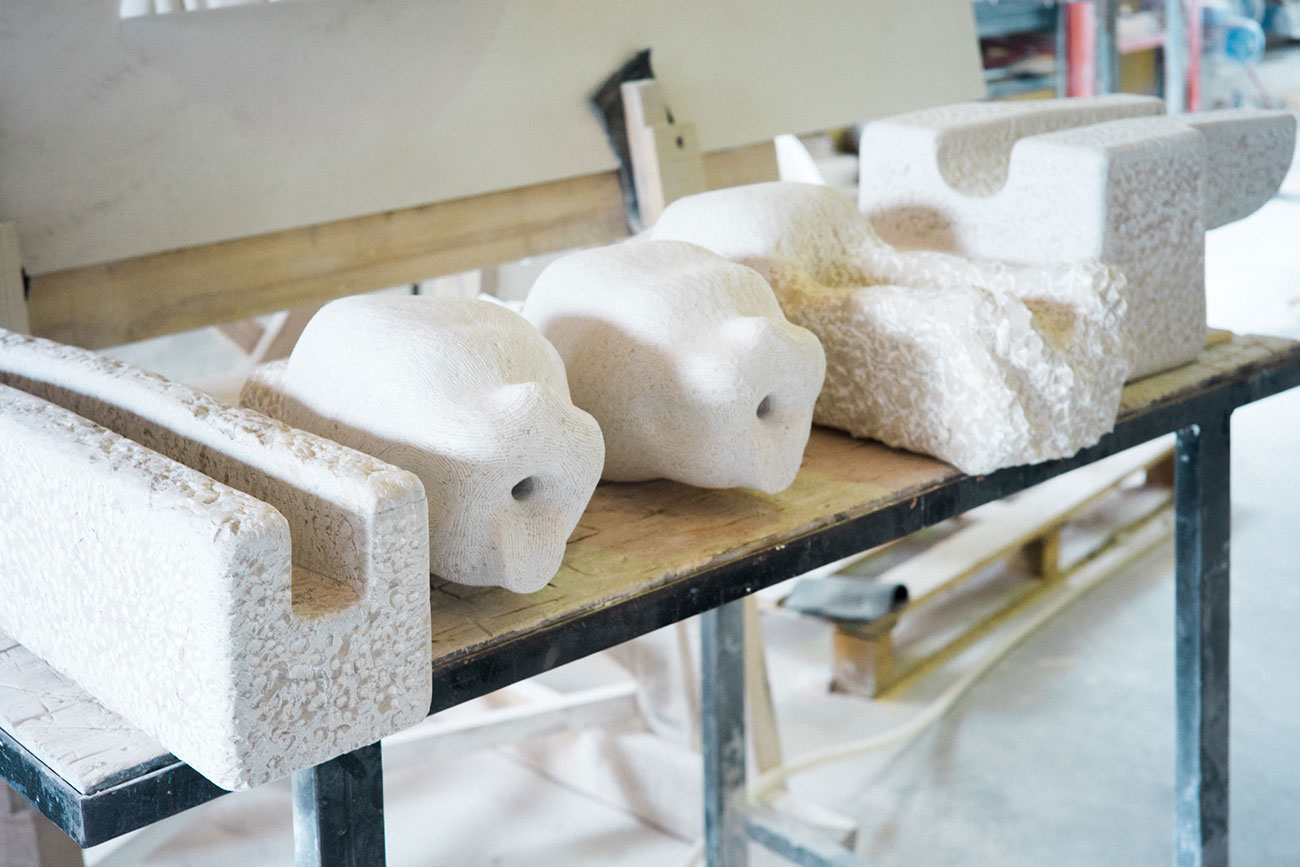 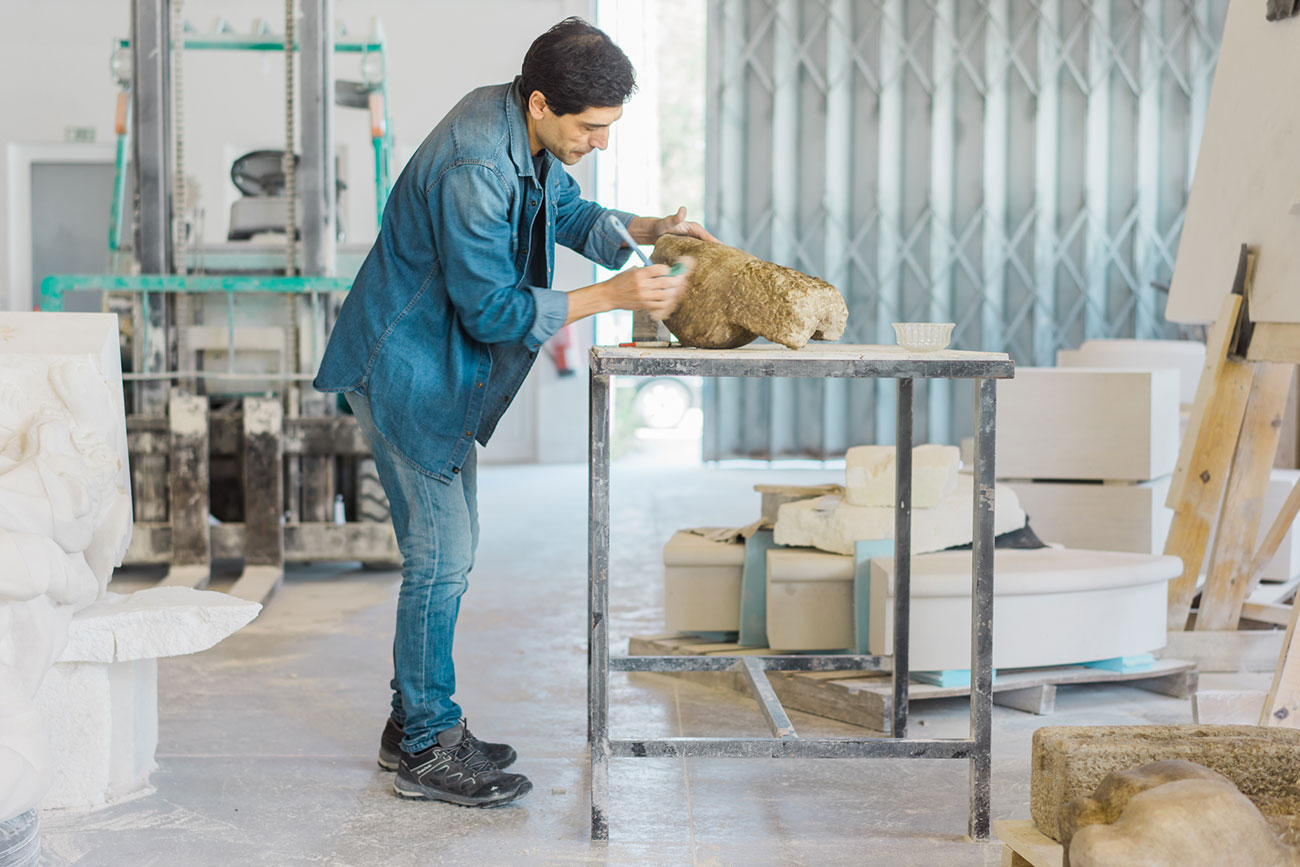 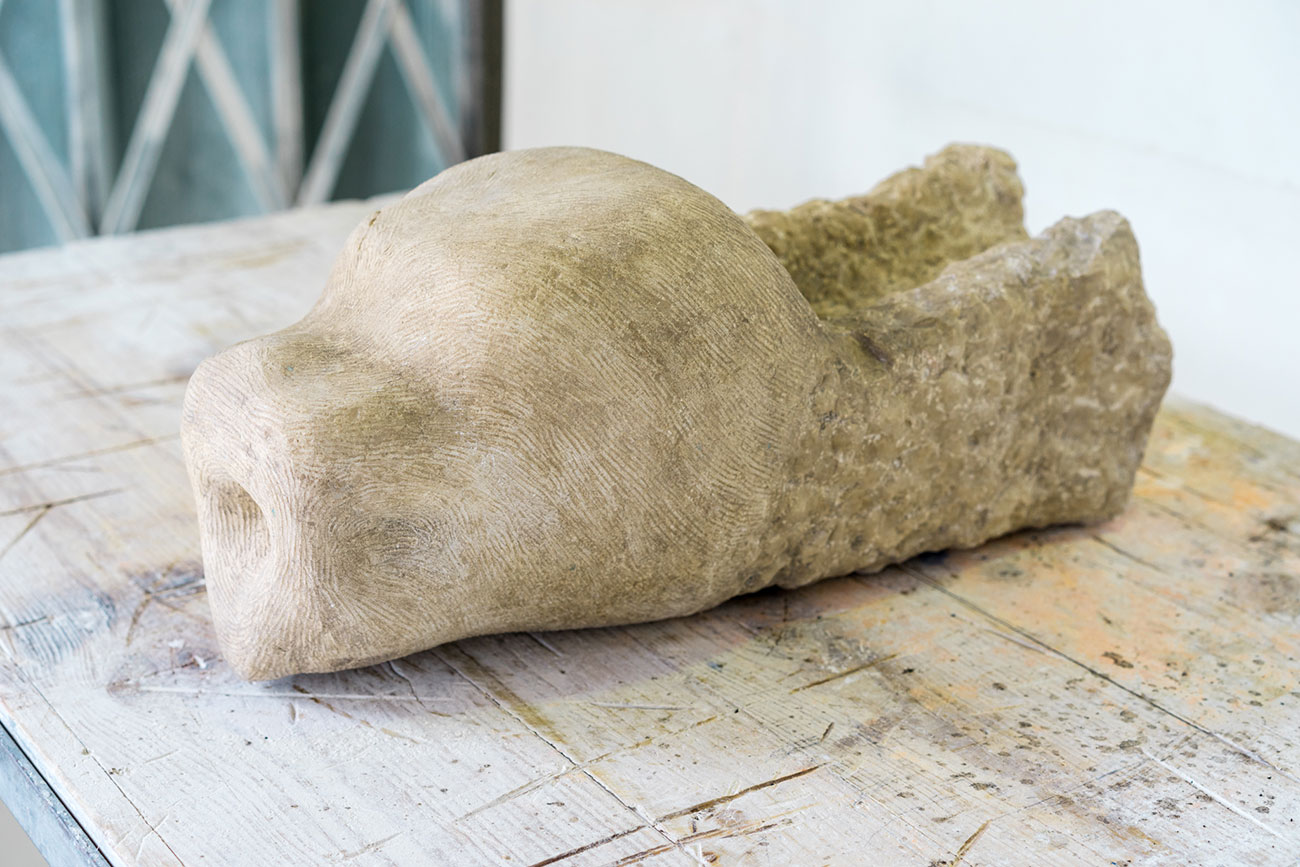 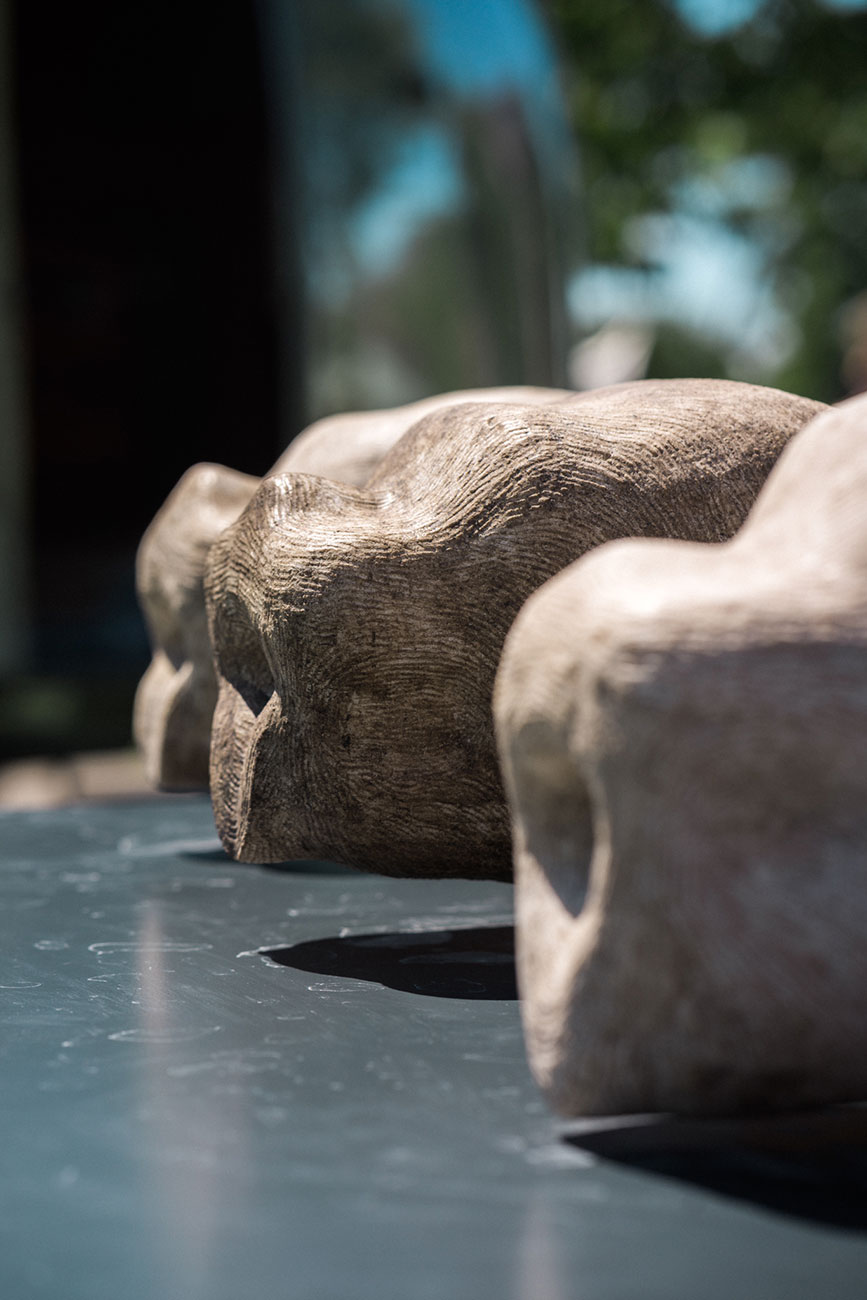 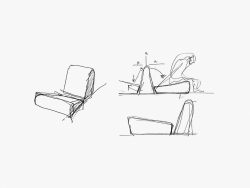 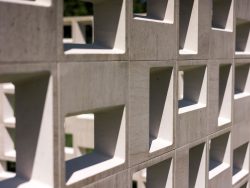