First Stone is an experimental international research programme that explores the potential of Portuguese Stone. Centred on the unique physical and visual characteristics of the various types of stone found across Portugal’s landscape, First Stone intersects production and design through the development of innovative applications for this exceptional material, highlighting its quality as well as the vast industry that is connected to its extraction and transformation.

Over 2016 and 2017, First Stone accomplished 3 central research and development projects – Resistance, Still Motion and Common Sense – which were materialised through exhibitions and presentations in Venice, Milan, Weil am Rhein, São Paulo, London and New York. The programme developed 3 new projects in 2018 and 2019: Mint Street, a permanent installation designed for London’s Borough of Southwark; Expanded, an art exhibition presented in Venice during the 58th Art Biennale; and A Bench For a Tower, a major event that took place in New York. Inviting some of the most resounding names from the fields of design, architecture and the visual arts, these 6 projects are a tribute to the extraordinary versatility of this ageless resource.

Remaining true to its objective of revealing the possibilities of Portuguese Stone as well as the sociocultural context that it encapsulates, First Stone is developing new projects for 2020 with architects, designers and prominent contemporary artists. Focussing on all stages and dimensions of this material as well as its impact on the environment, these new projects also explore unconventional approaches, reinventing stone through the use of other materials and alternative concepts. The next projects will be presented in Paris, as well as in a formative exhibition in Lisbon next June, showcasing all of the pieces developed so far. 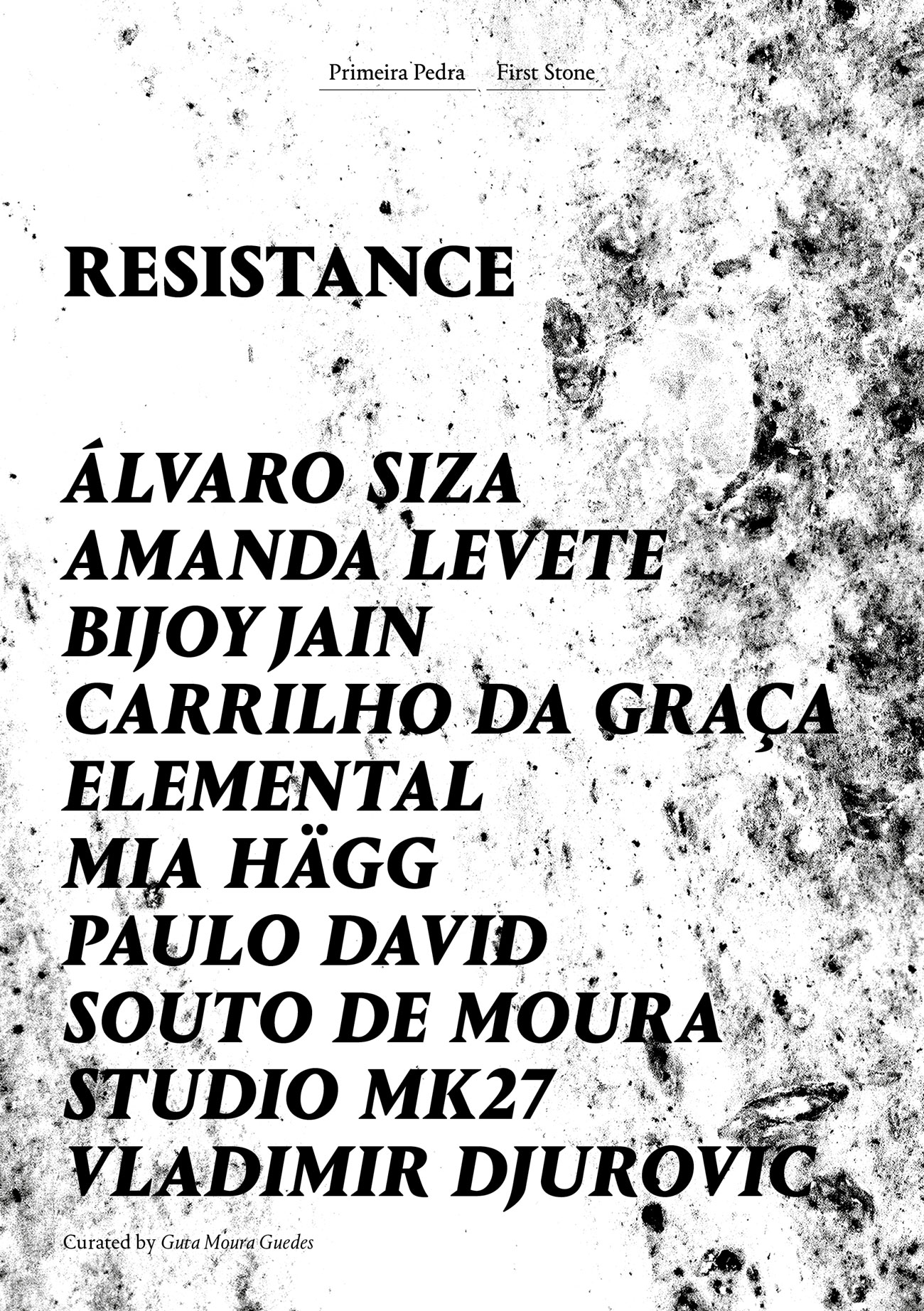 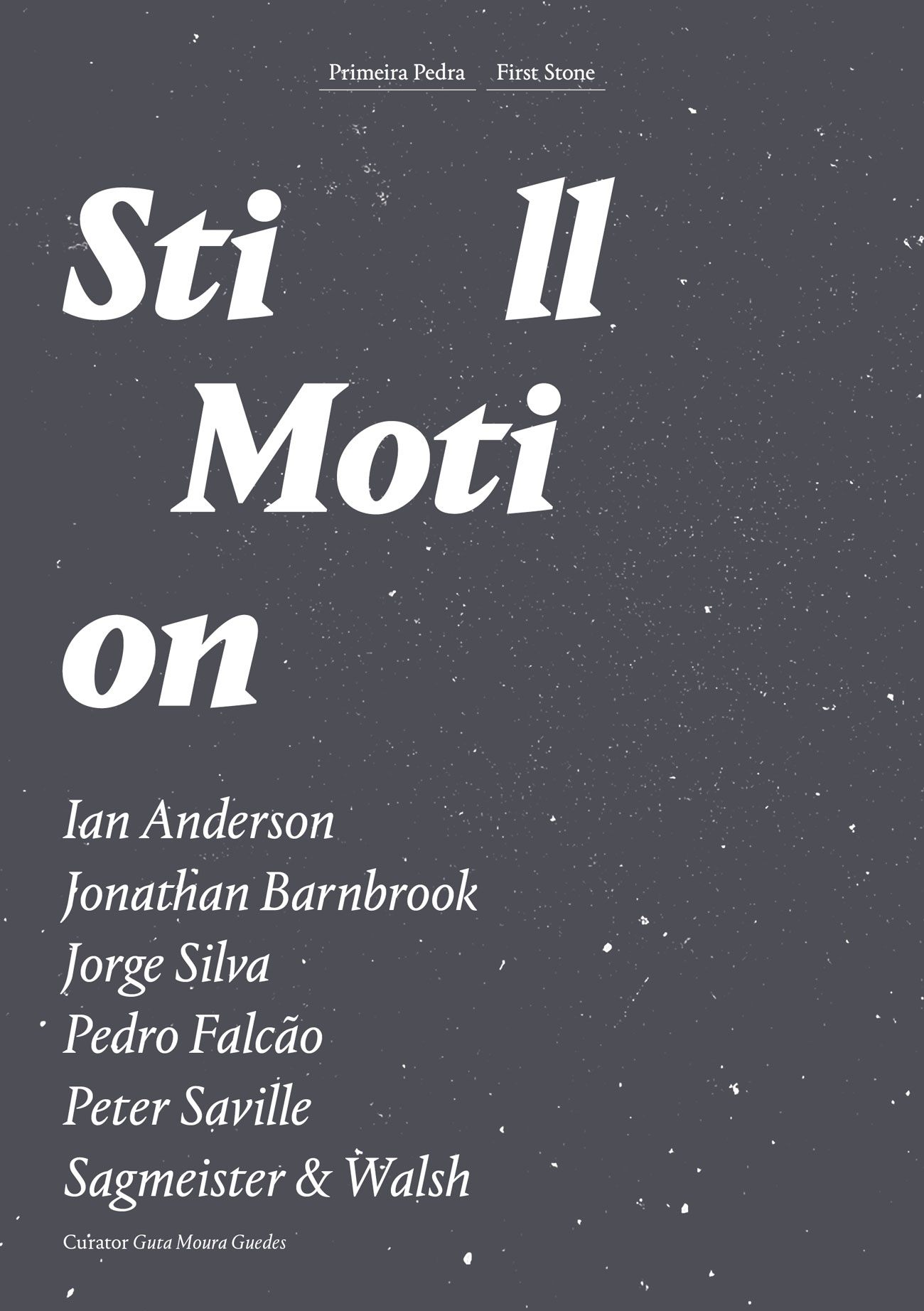 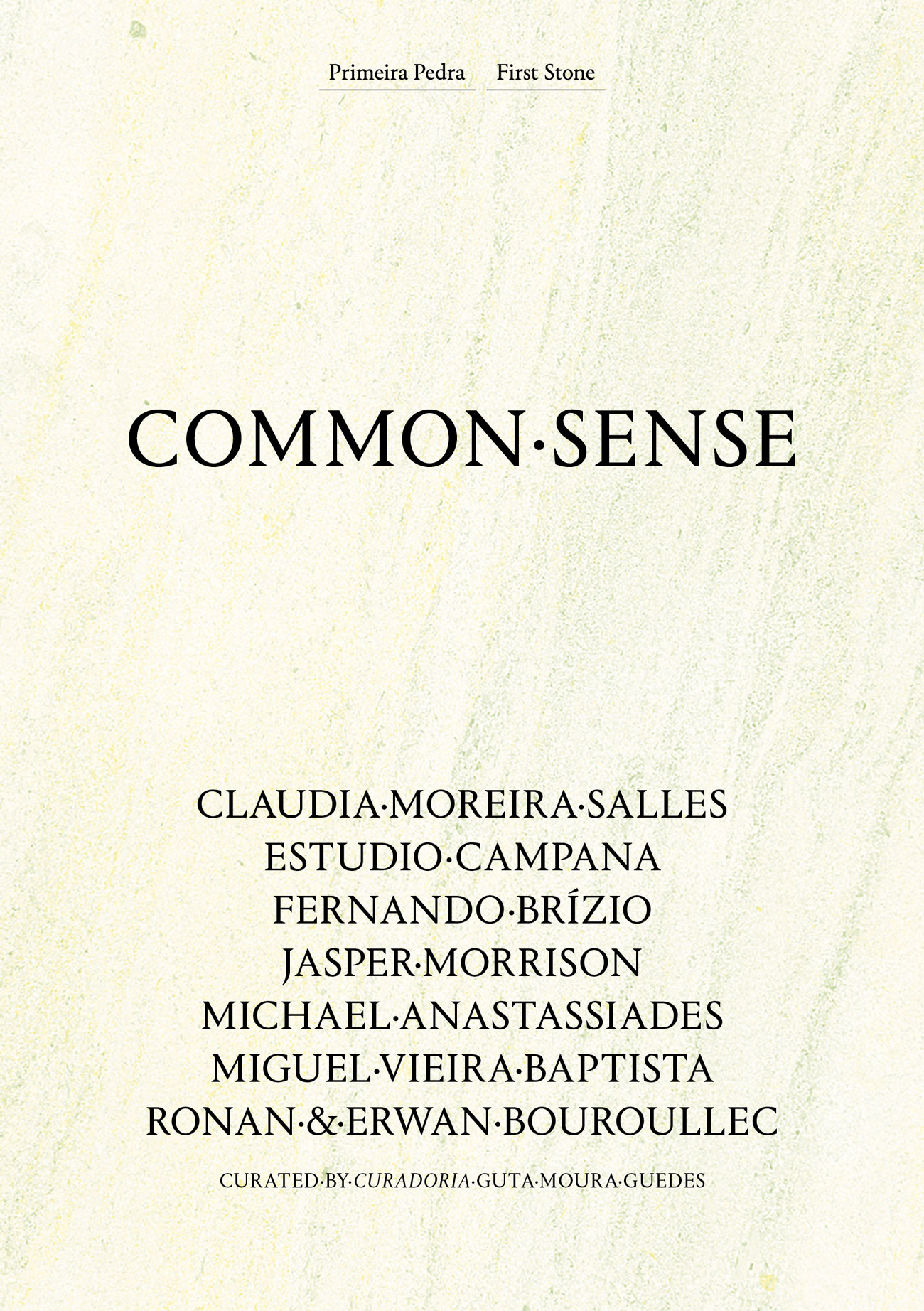 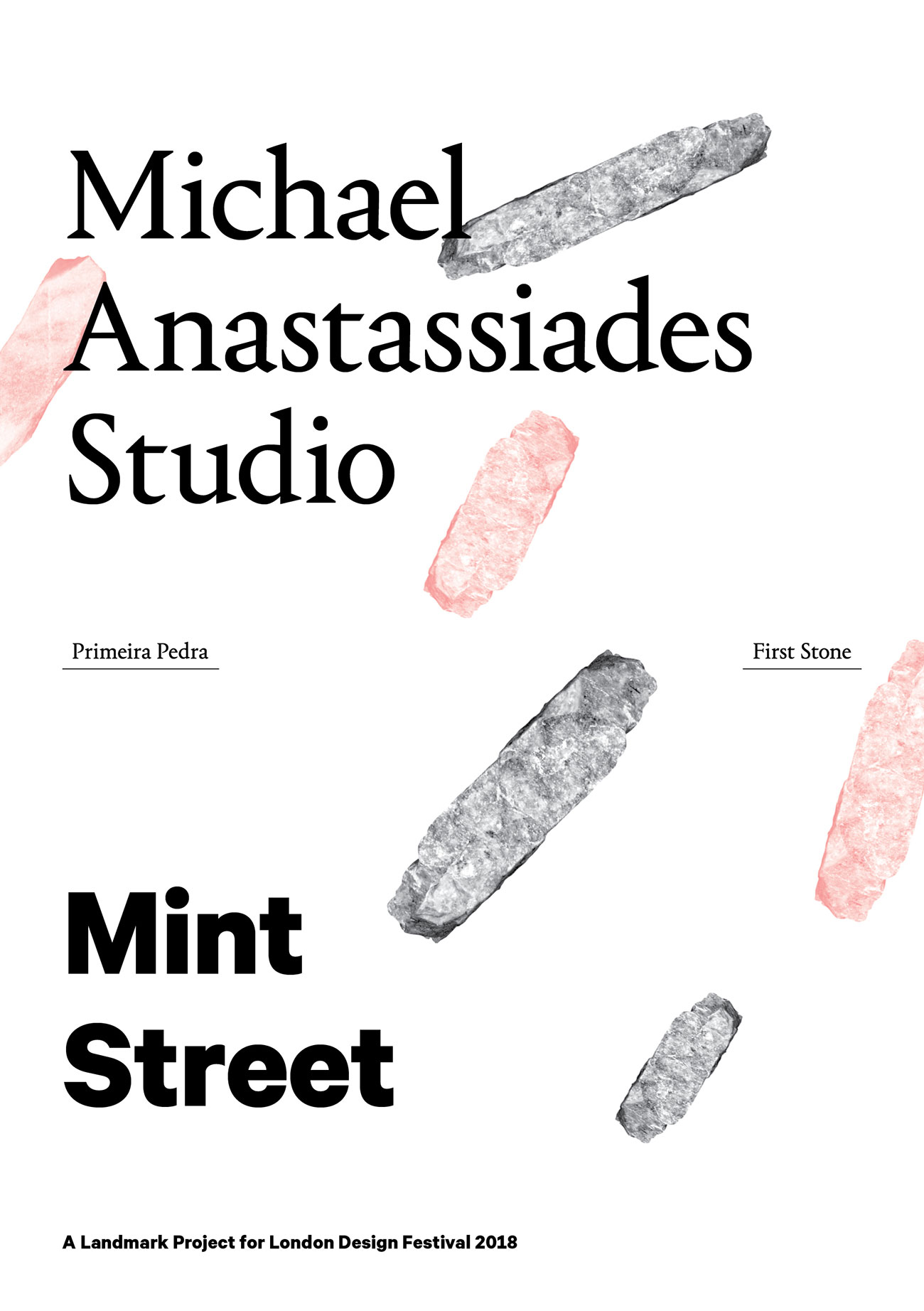 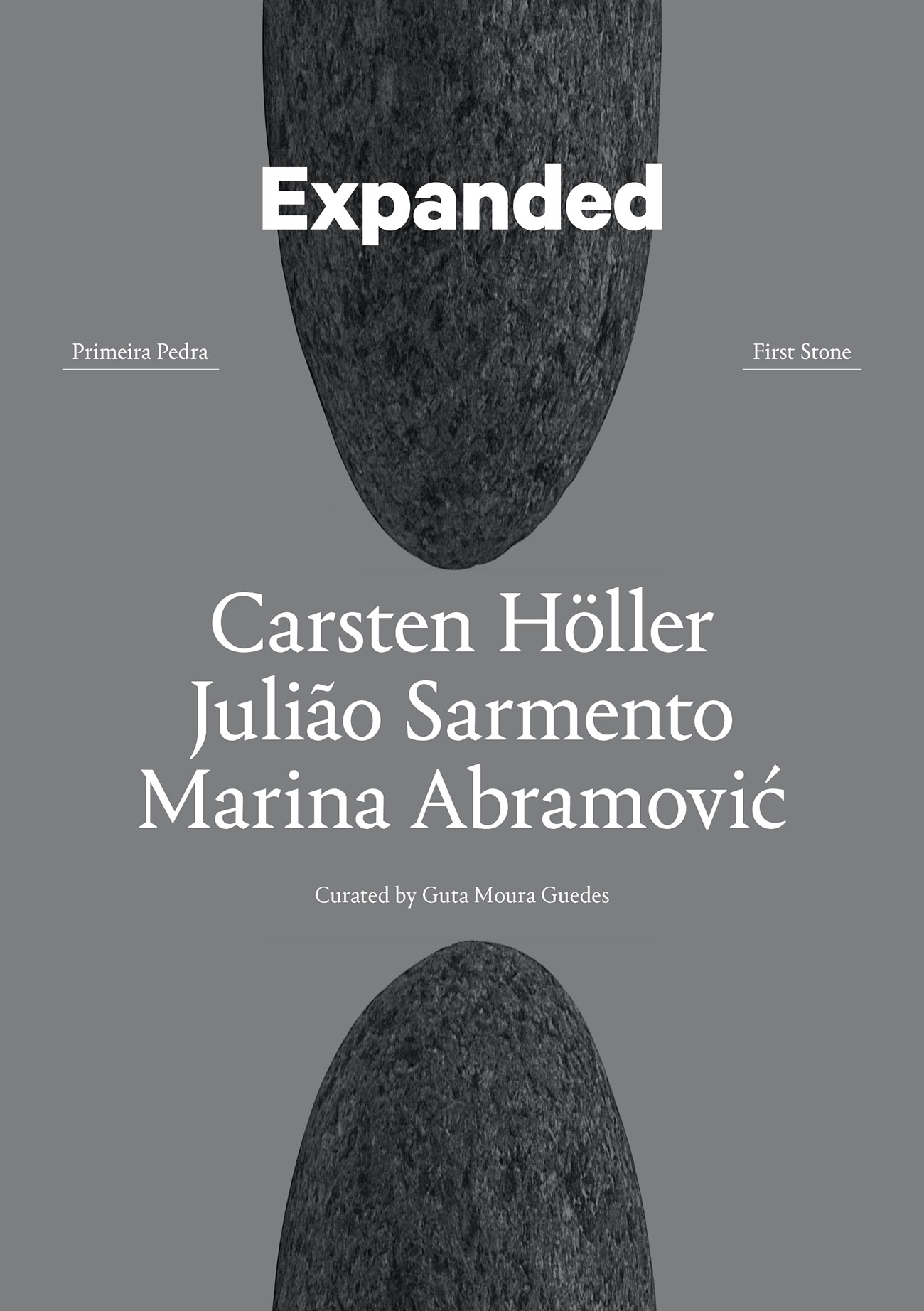 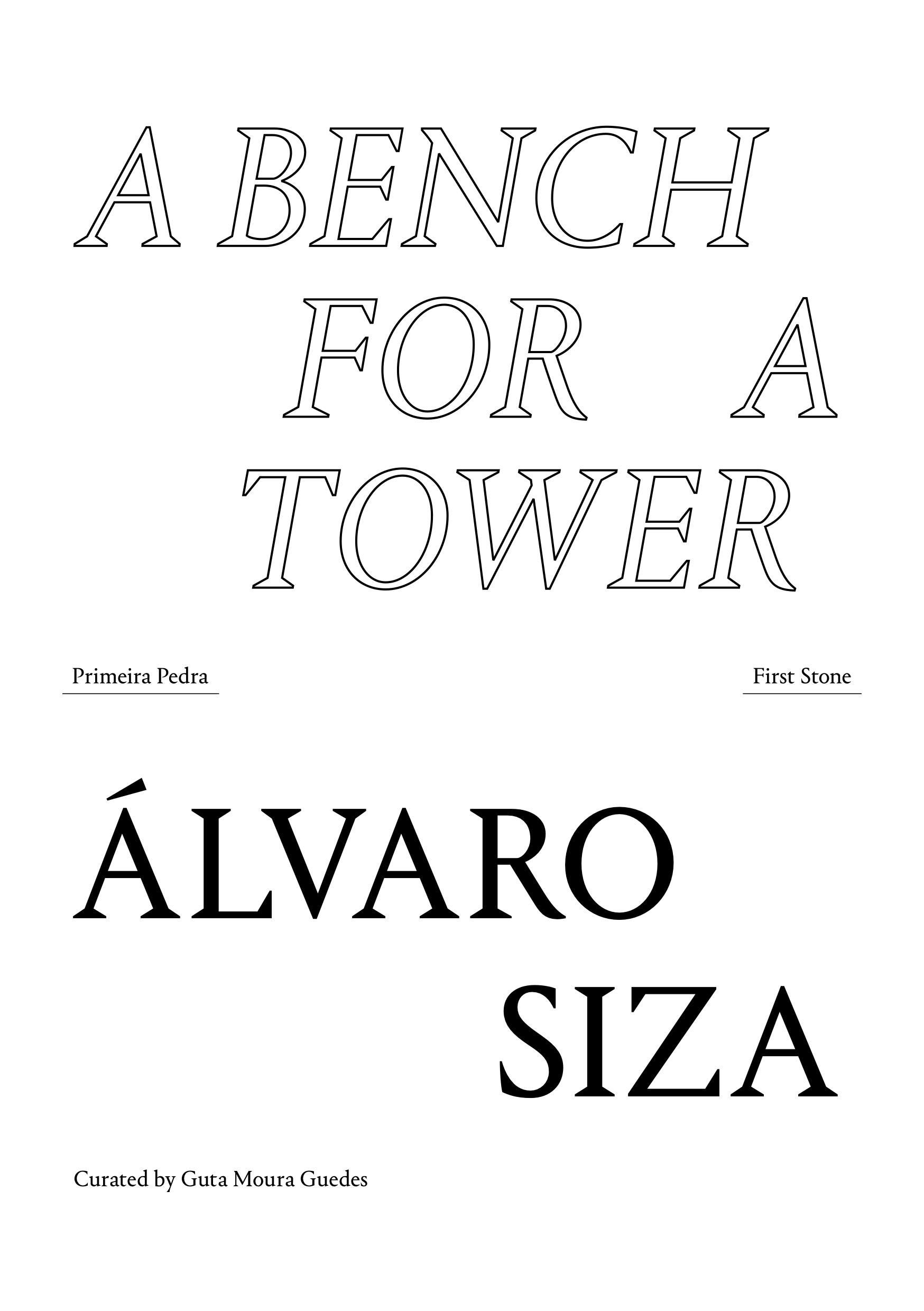