How a natural resource marks the collective imaginary 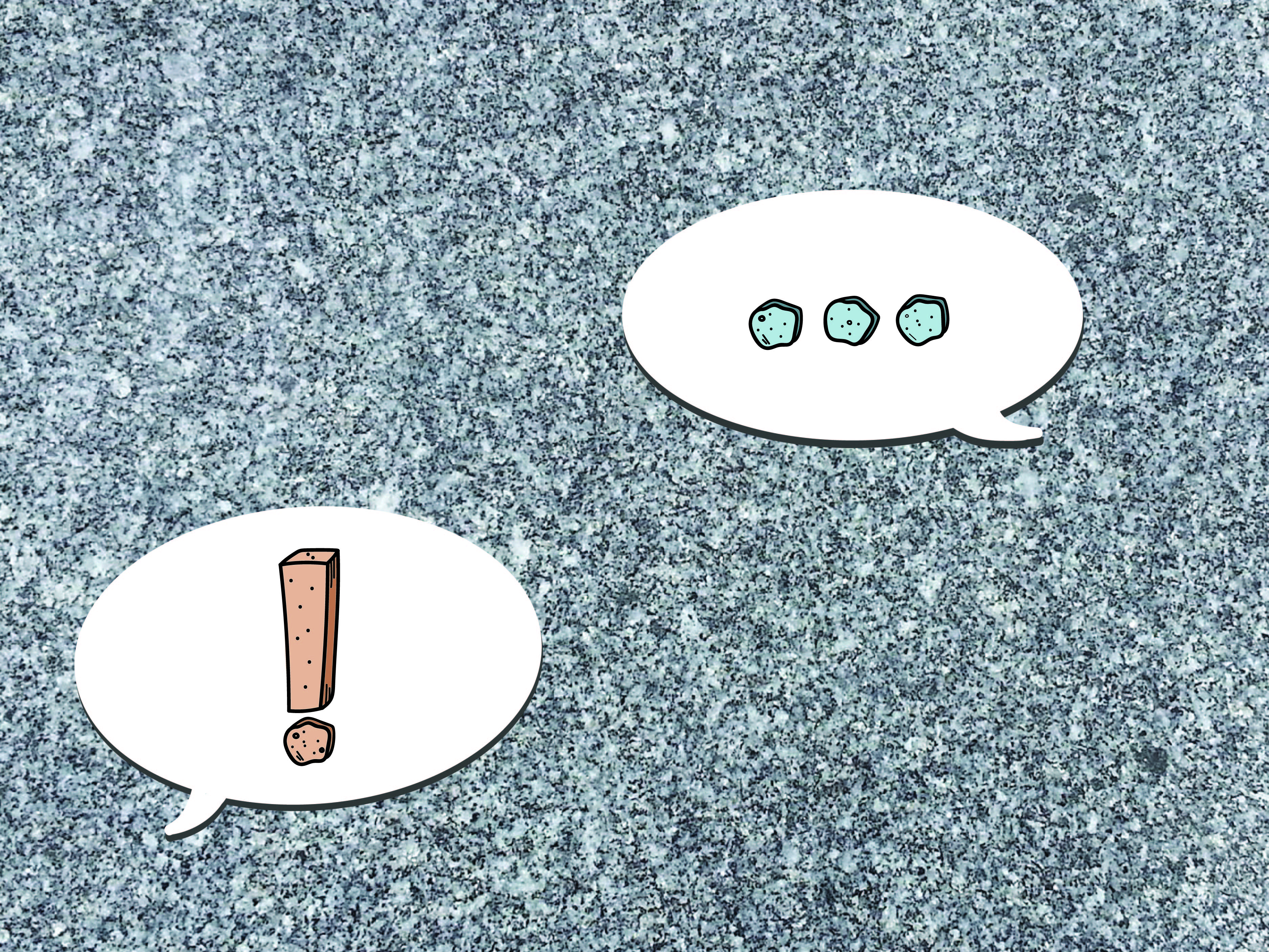 Popular language and idiomatic expressions allow academic disciplines such as Anthropology, History and Linguistics to collect useful insights into a society’s way of living at any given period in time. In Portugal, there are several expressions that refer to objects and the relationship that humans build with them throughout their lives.

Stone is no exception: this million-year-old natural material, which is easy to find throughout Portugal, appears in many of the country’s idiomatic expressions.

Some of them refer to moods and types of personality. There is a saying that translates into “Being crude as a rock”, alluding to a rude, violent person; and to express others’ lack of sensitivity it is common to say that they have “a heart made of stone”.

Given the fact that stone is such a typical element of the Portuguese urban landscape, there are also sayings about specific types of stone applications. The calçada (cobblestone pavement) is one of those cases, with the idiomatic expression “They are polishing the calçada stones” being recurrent when referring to those who are simply wandering around and avoiding being productive. 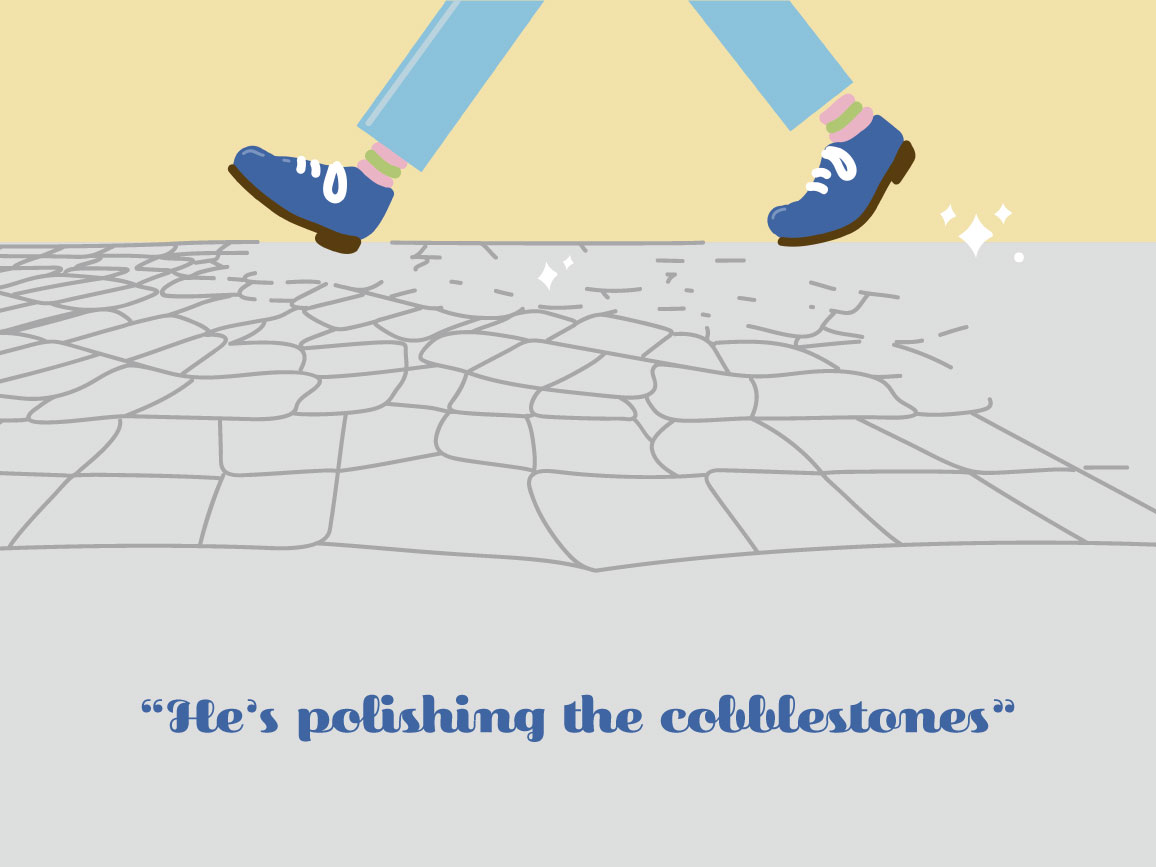 Other expressions refer to very specific situations, such as being drunk or under the effect of drugs: to be “pedrado”/stoned is a common Portuguese saying that means exactly the same as it does in English. There are also some idiomatic expressions regarding how difficult life can at times be, such as “to find a road full of stones”, i.e., mishaps. And when one wishes to end a conversation, or stop worrying over something, they might say “to put a stone on top of it”. 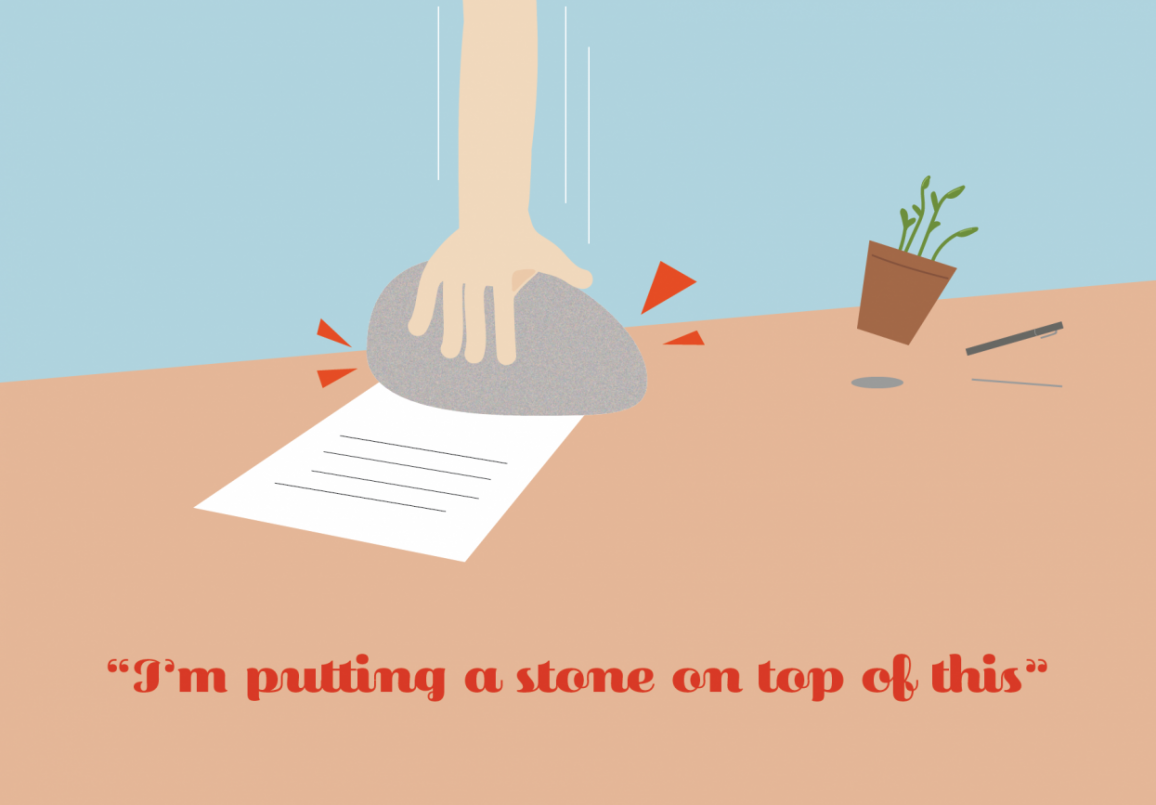 This small sample of sayings exemplifies the importance of stone for the shared imaginary of Portuguese speakers.

The so-called “popular wisdom”, which is passed on from one generation to the next, does not seem to ignore this natural resource, which has a presence in people’s daily lives and informal language that is in fact quite strong.