Throughout the programme, First Stone presented a series of 3 documentary films in partnership with Portuguese television network RTP, about the first three projects it developed – Resistance, Still Motion and Common Sense.

Focussing on Portuguese Stone and the different projects that the First Stone programme originated, this documentary film series reveals the various aspects of the life of this raw-material, covering its existence in nature, its extraction, and finally its transformation, presented in the context of innovative ideas and the development of specific projects. Each documentary follows one of the three first projects of the programme, including interviews to the gust authors and their international presentations, which took place between 2016 and 2017:

The last documentary about the program will be presented for the first time at the end of the First Stone 2016/2022 exhibition. Like its predecessors, this will be a tribute to the immense creativity and commitment of the guest authors and the group of Portuguese entrepreneurs who collaborated throughout the programme. Besides interviews, this documentary will also integrate the Conference in the Tivoli BBVA Theatre that preceded the opening of the exhibition on June 23rd. 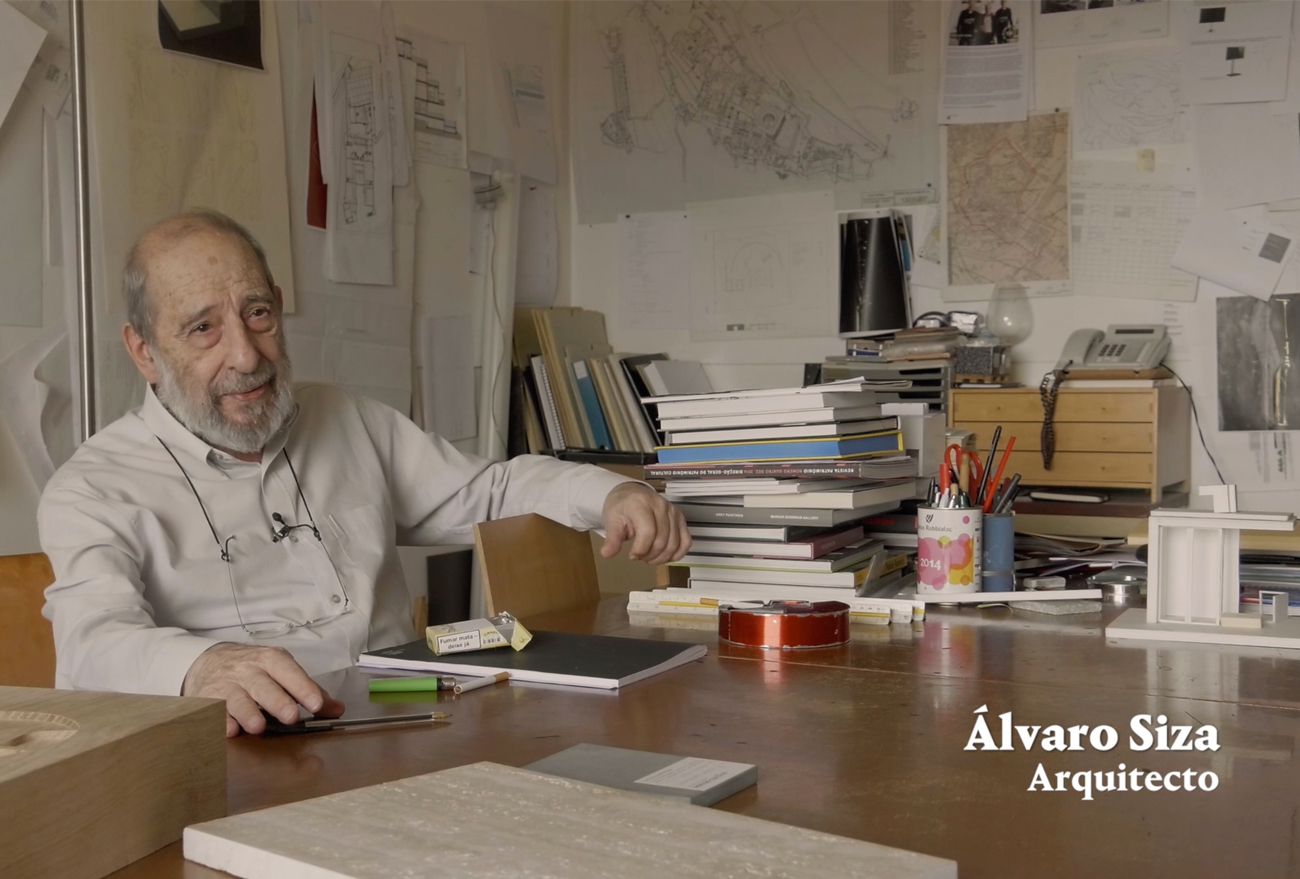 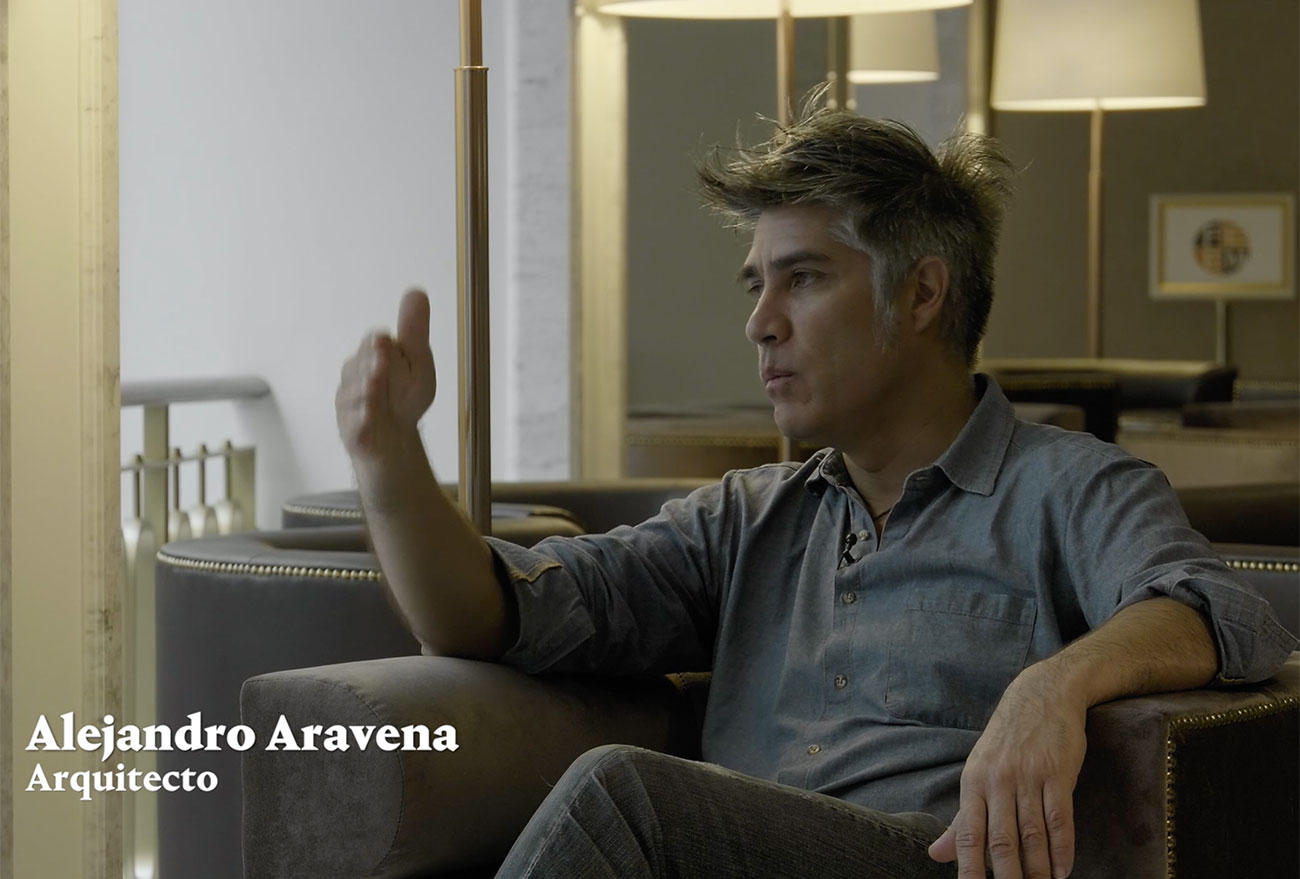 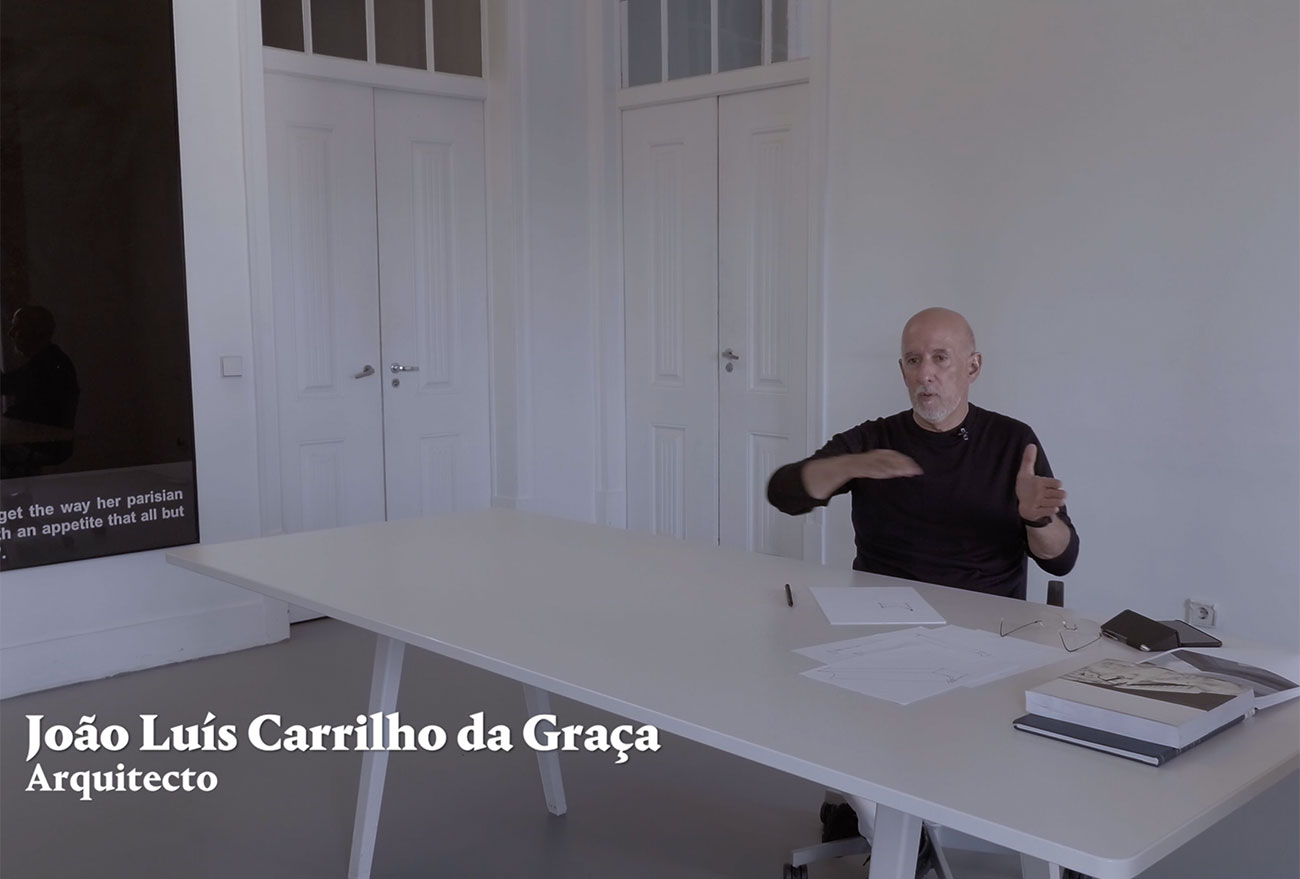 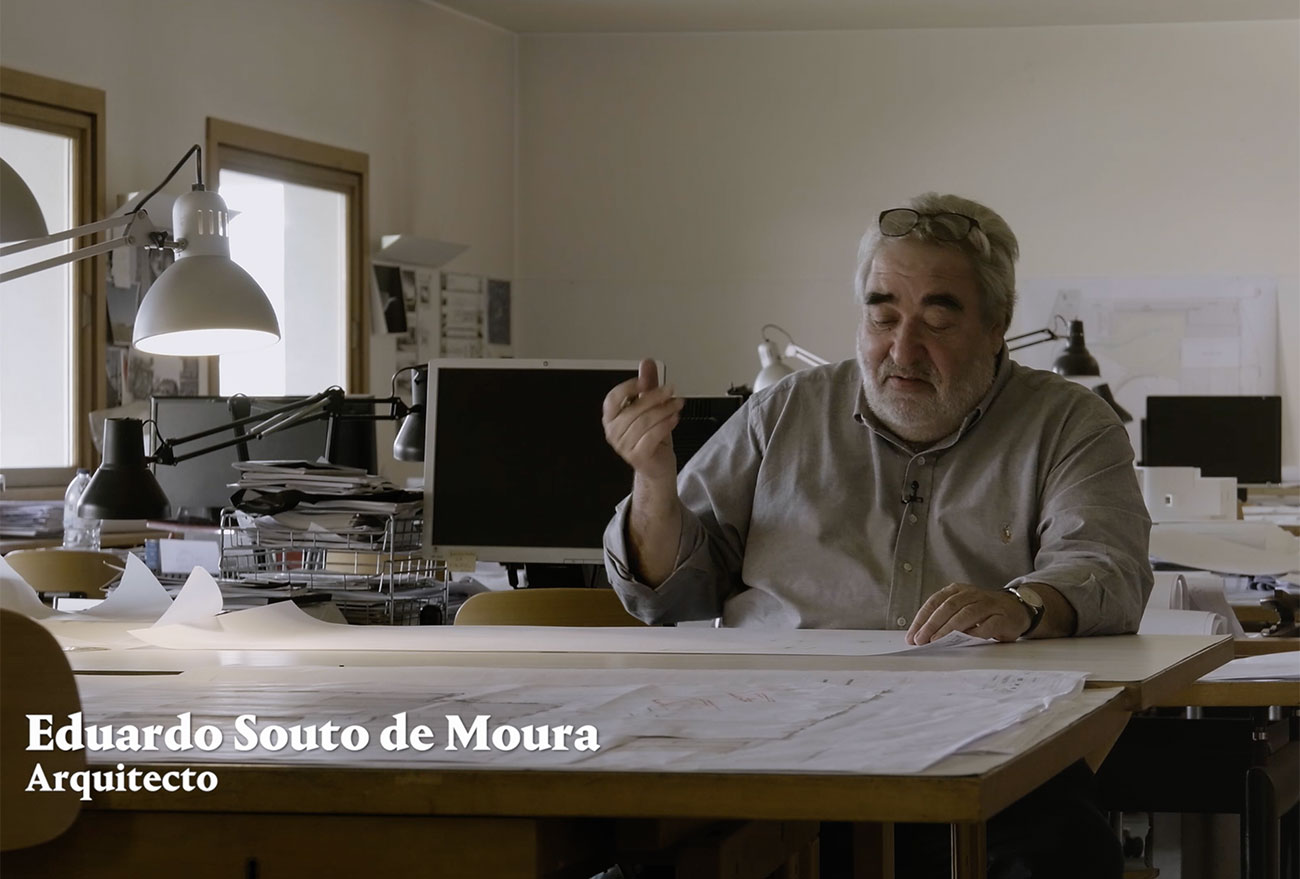 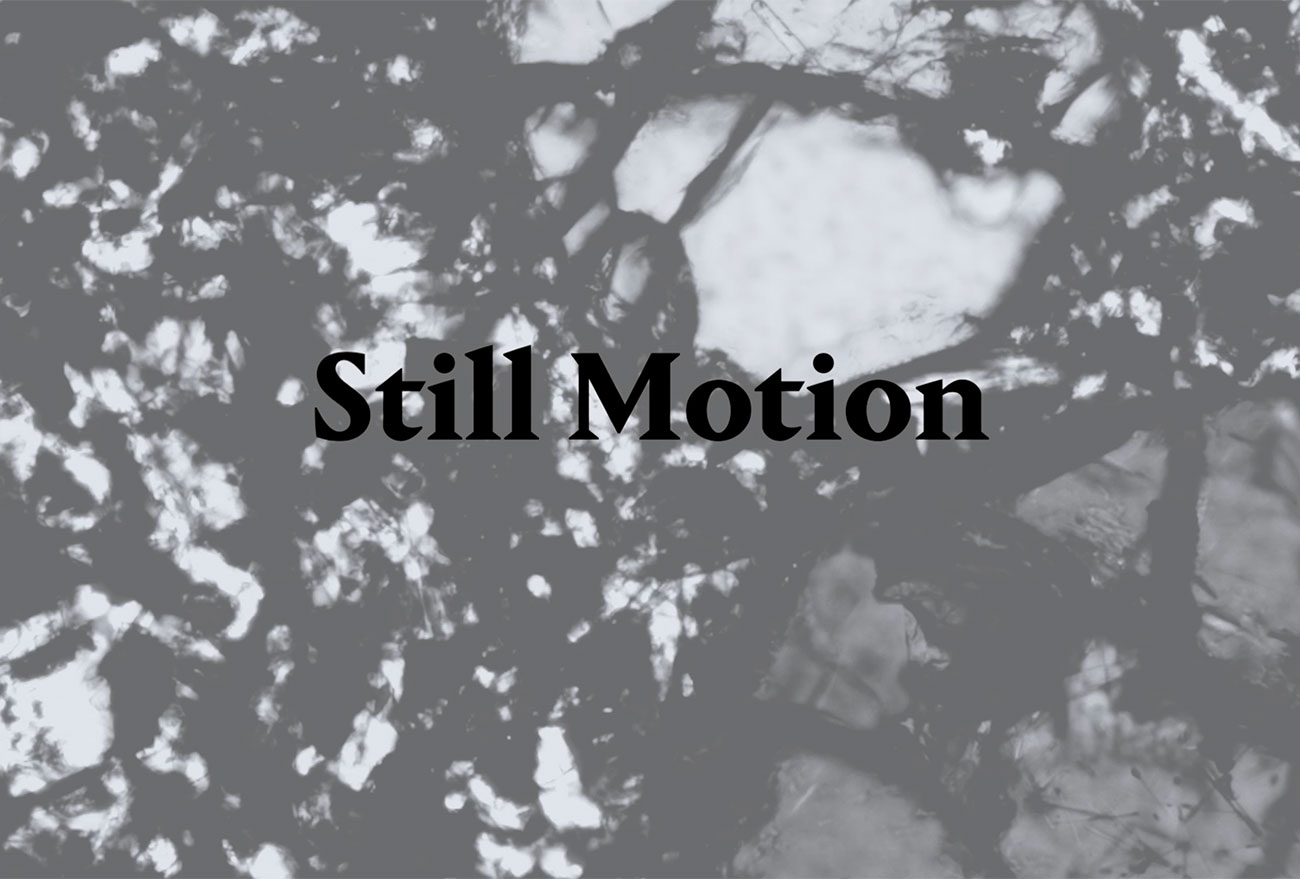 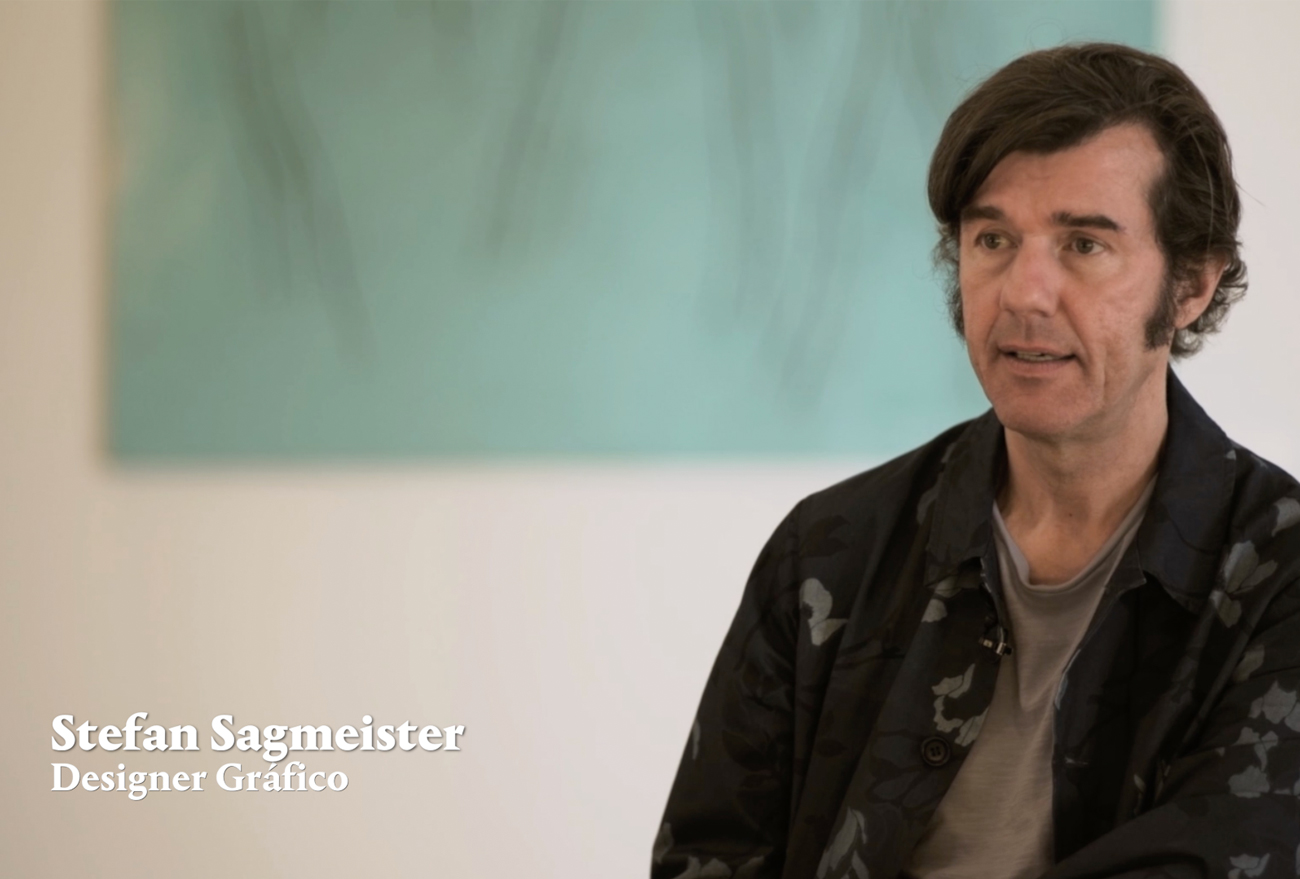 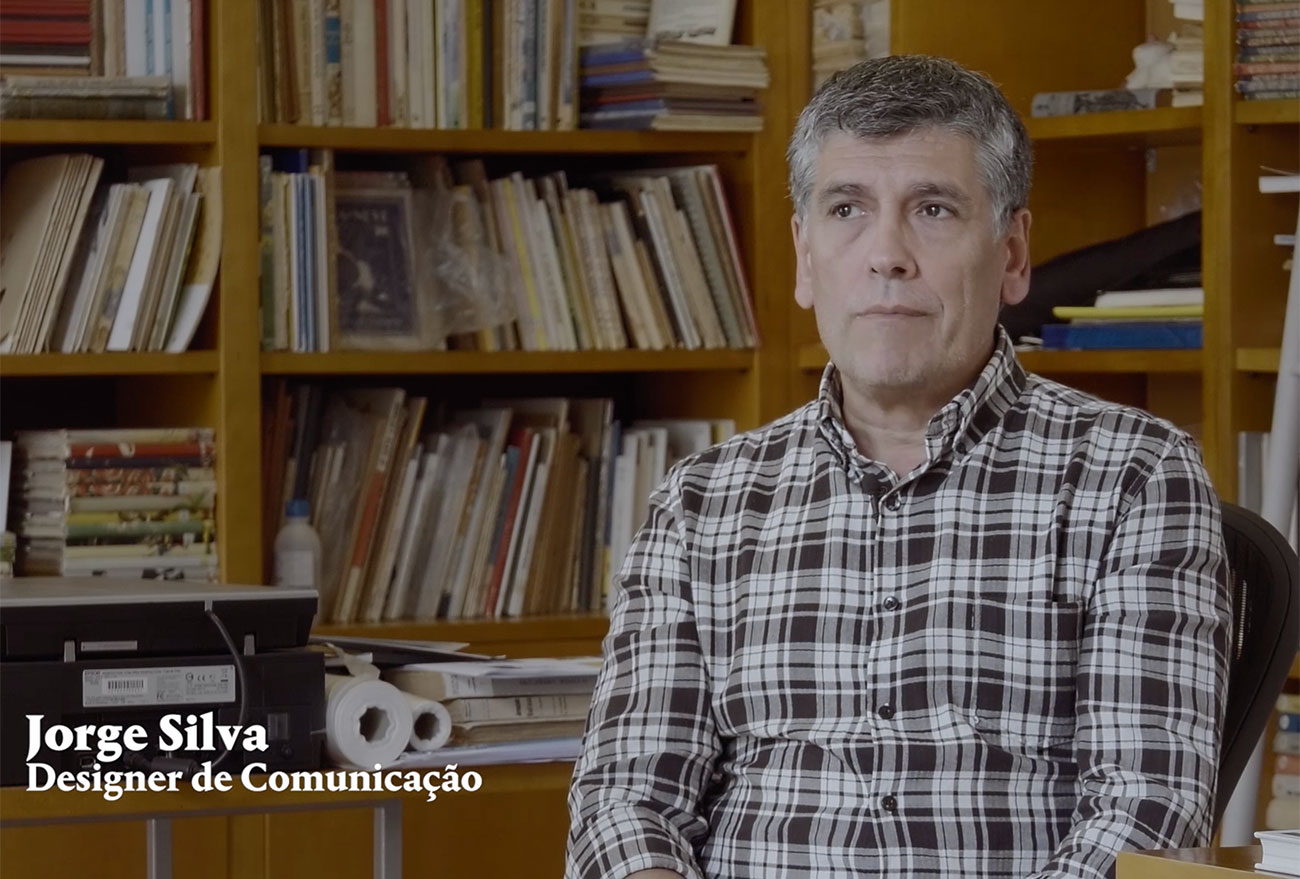 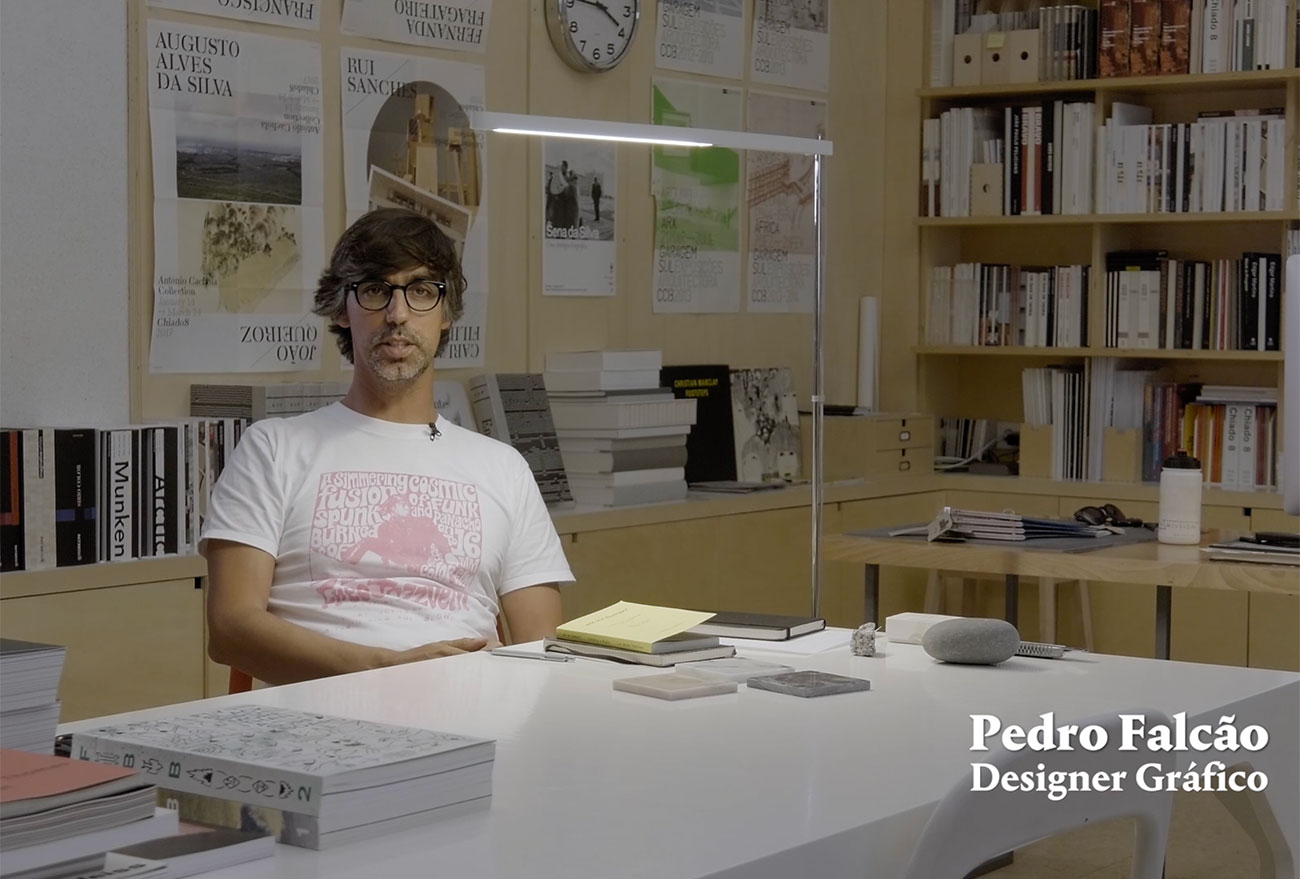 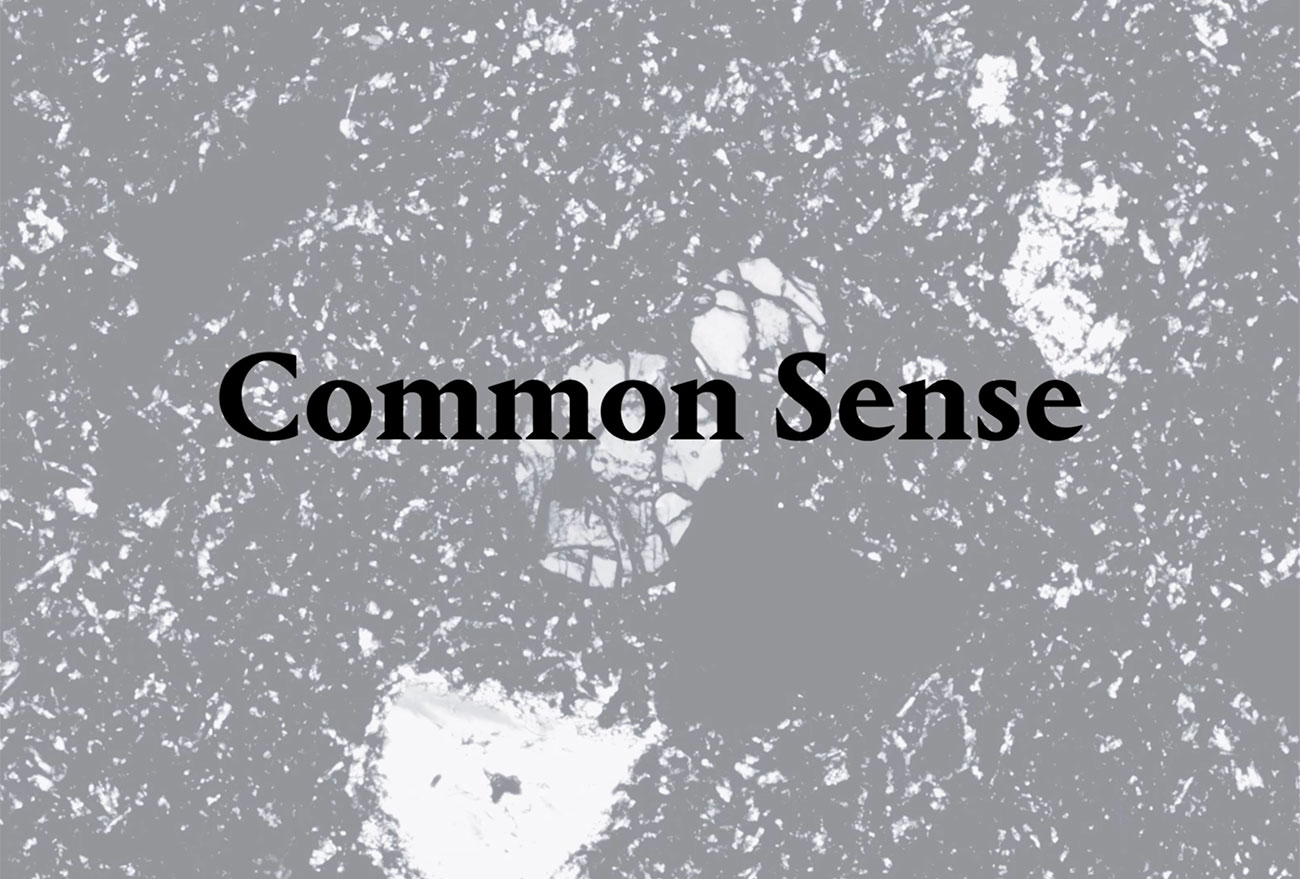 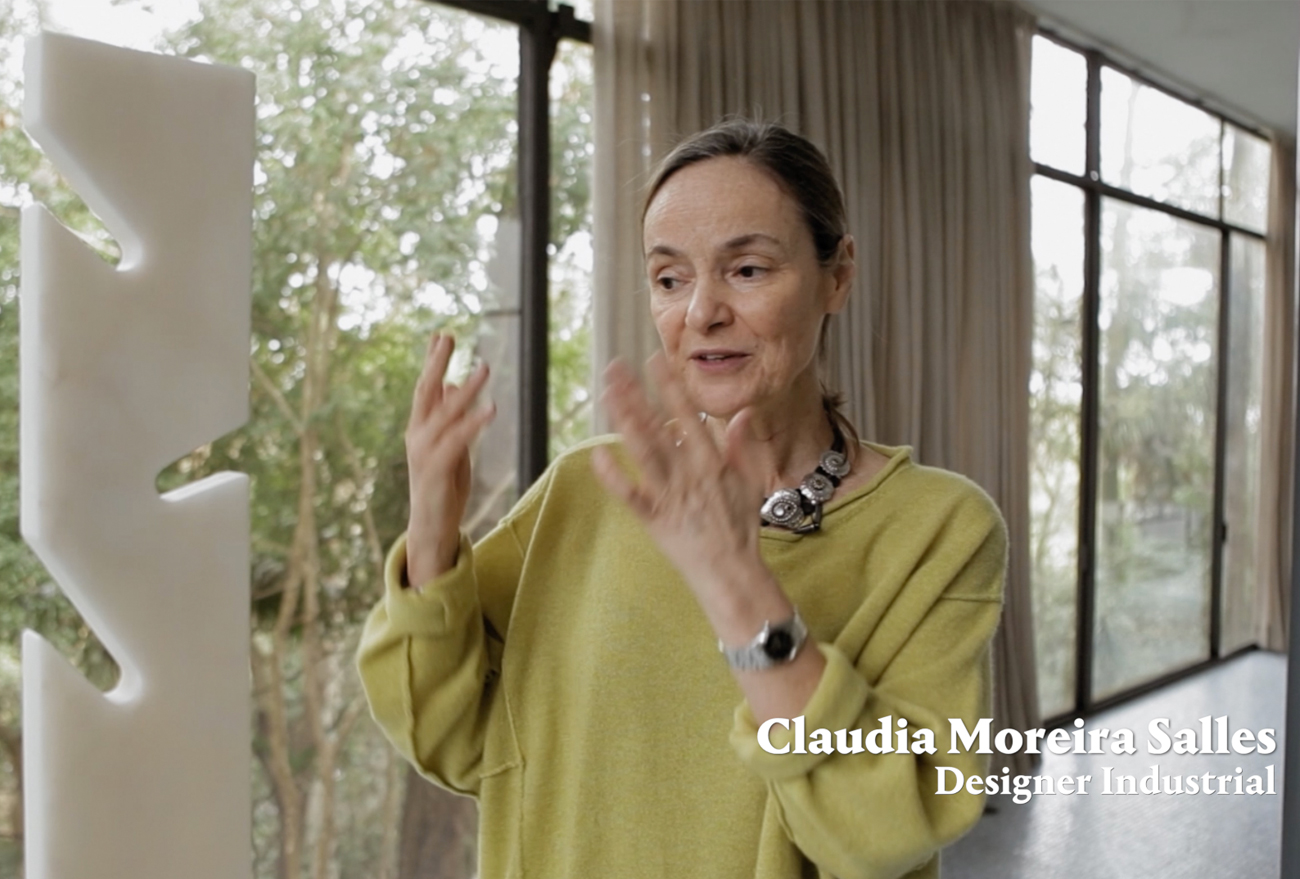 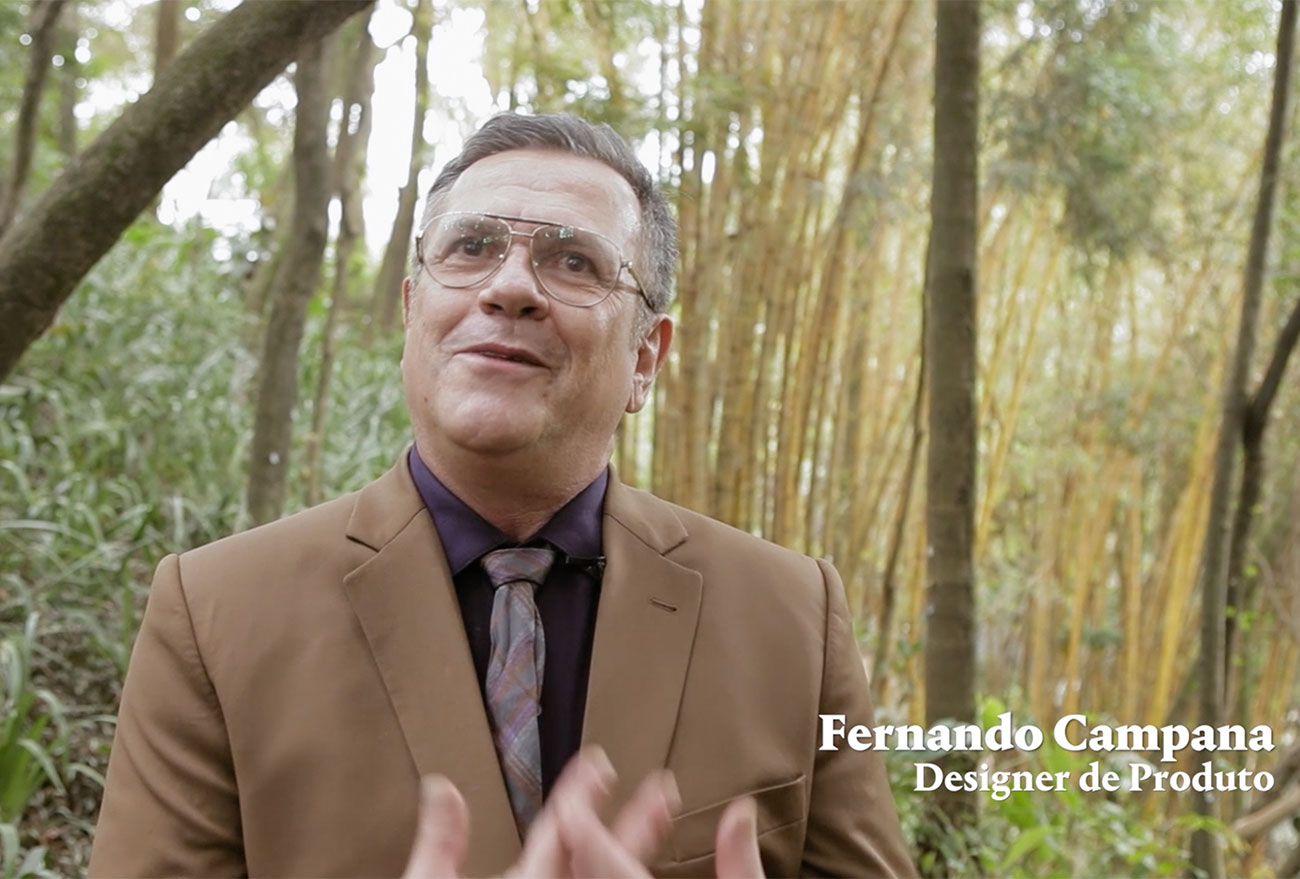 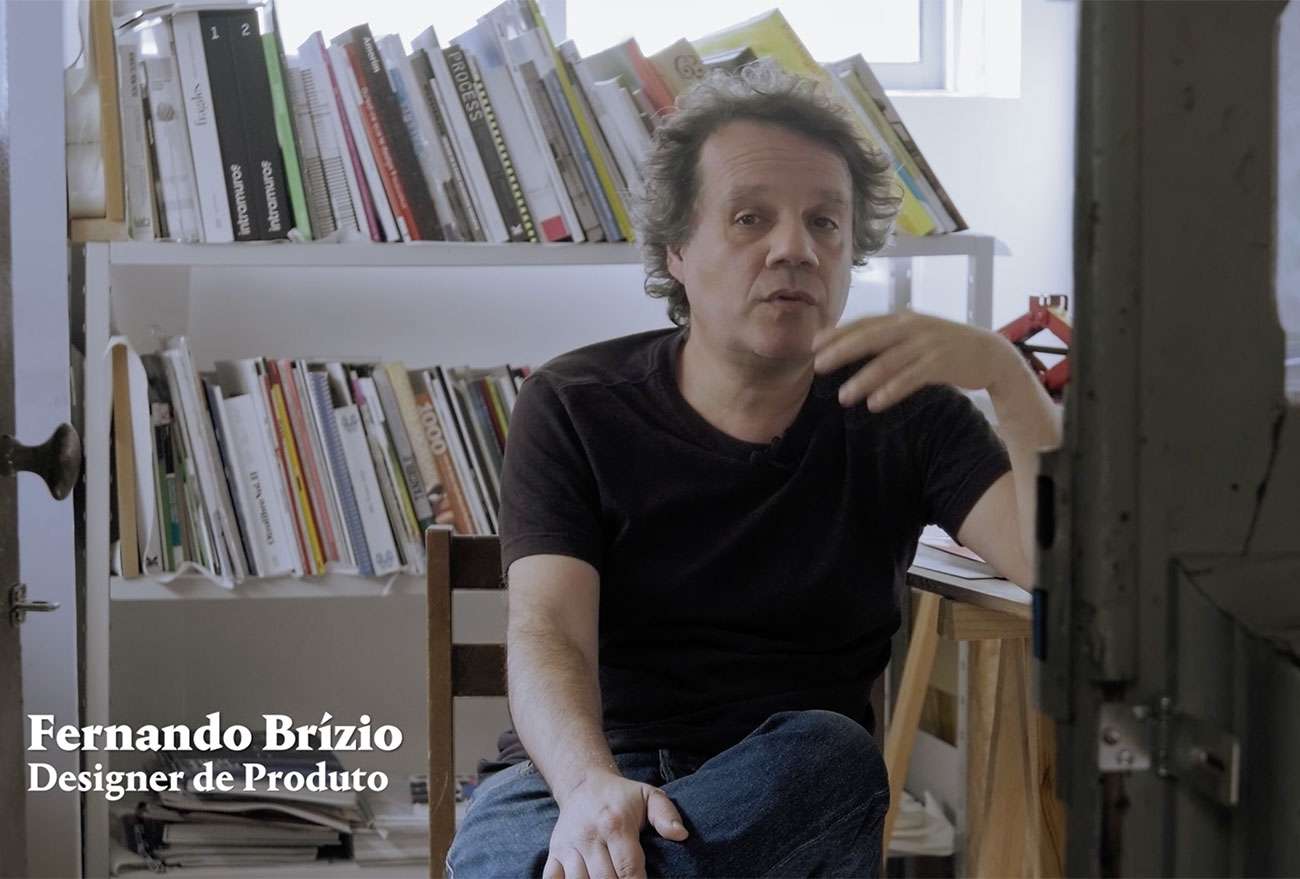 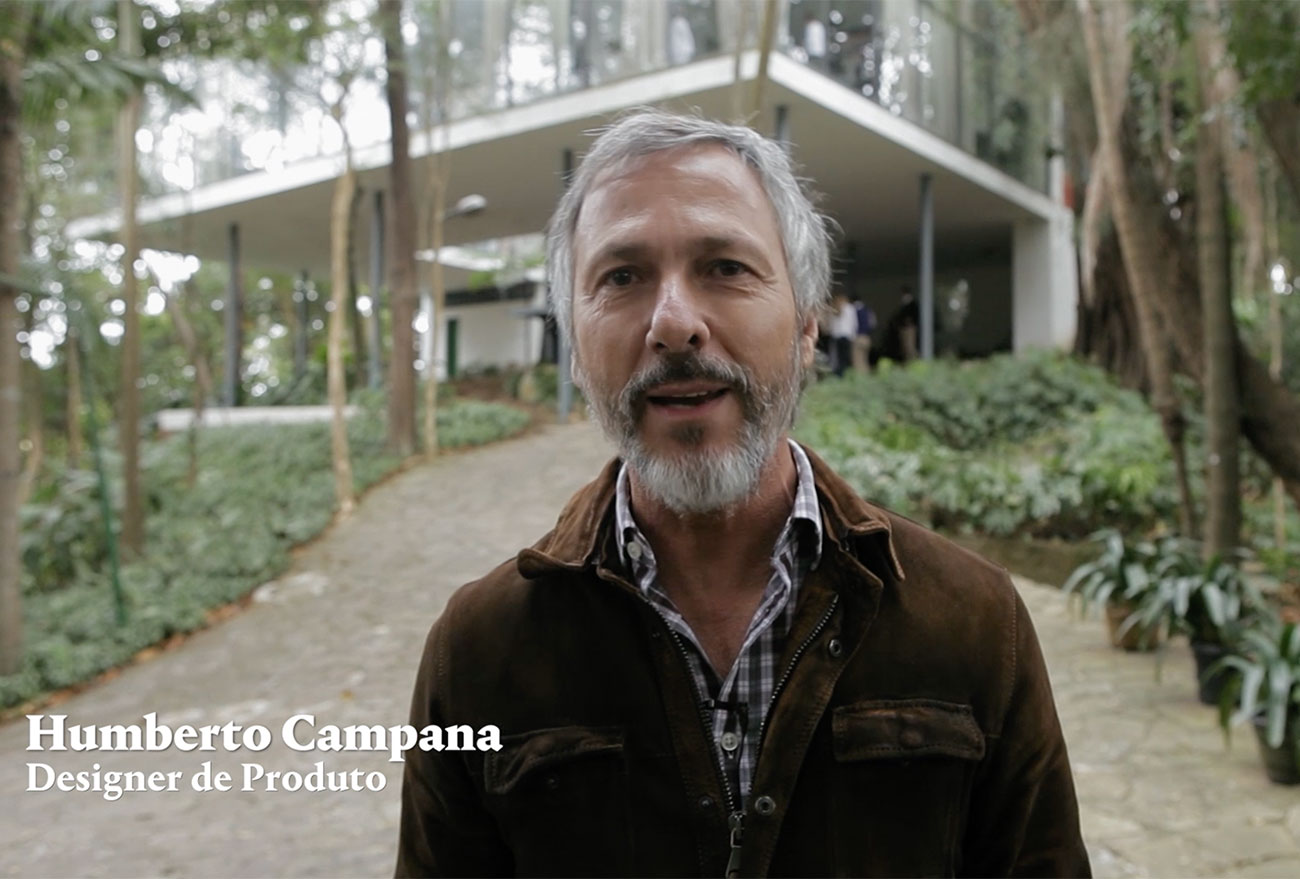 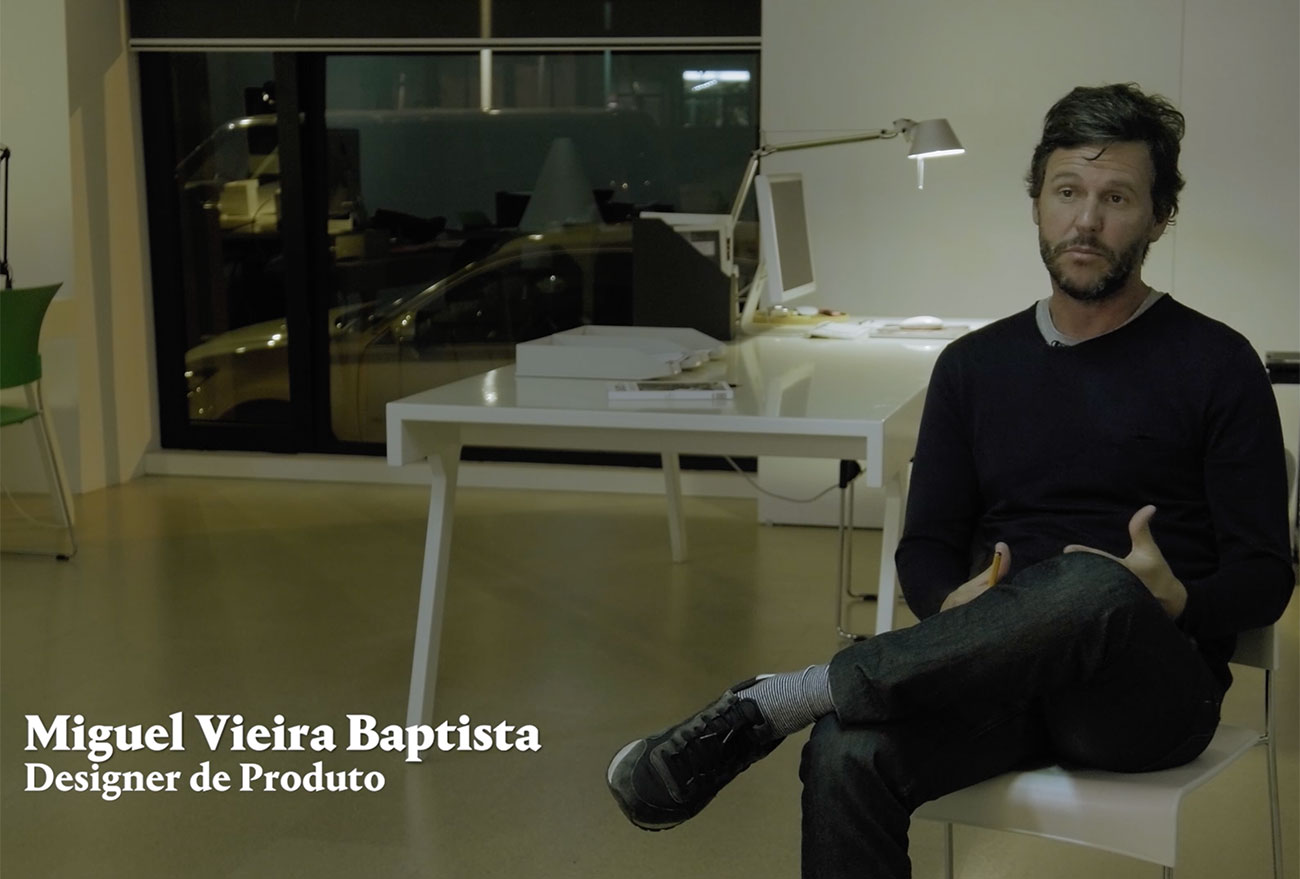 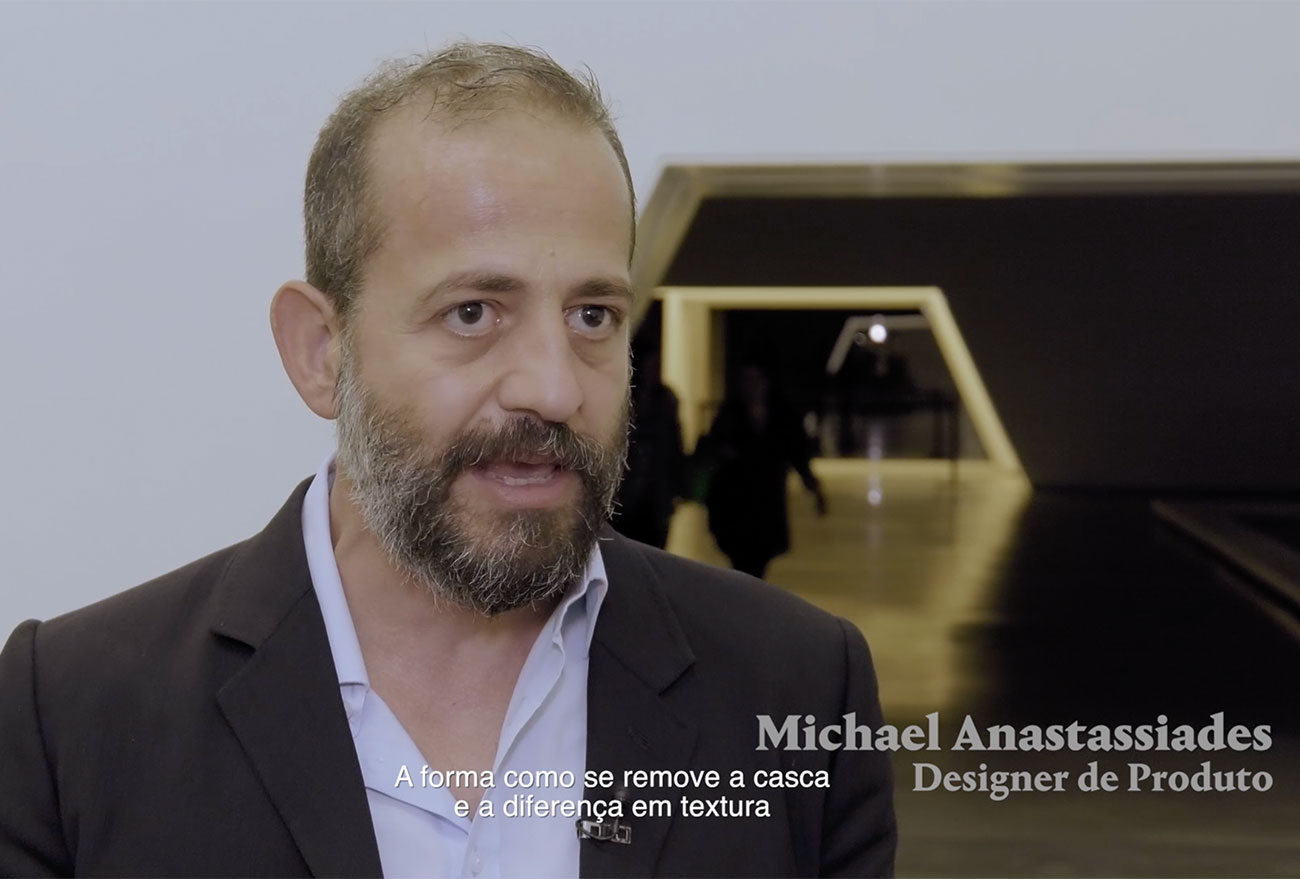 Wit the High Patronage of His Excellency the President of the Portuguese Republic, Marcelo Rebelo de Sousa