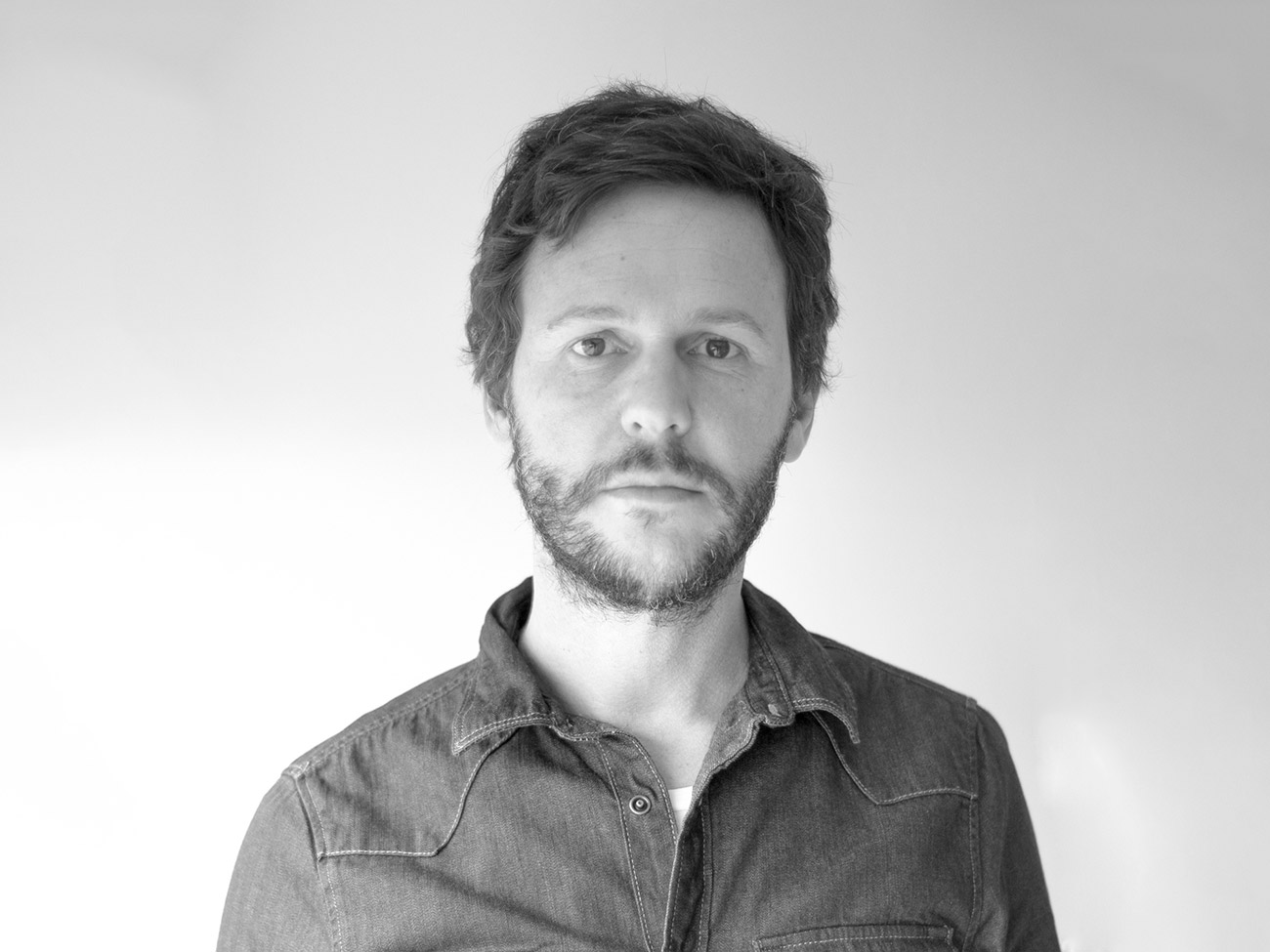 Born in Lisbon in 1968, the same city where he studied Design, at IADE. He received his degree from the Glasgow School of Art in 1993. Since 2000 he has developed projects as a product designer for several brands such as Asplund, Authentics, Kvadrat, Materia and Vista Alegre Atlantis. He also combines his main activity with specific exhibition and interior design projects commissioned by clients such as experimentadesign, the EDP Foundation,  Lisbon Fashion Week and Renova. He has been the curator of several design exhibitions, including “Dieter Rams Haus” presented at Centro Cultural de Belém, in Lisbon (2001). Since 2003 he has been producing and exhibiting limited editions in galleries such as Loja da Atalaia, Cristina Guerra, Marz, Appleton Square and Gabinete. He has been teaching at ESAD.CR since 2000; was a guest professor at ECAL in Switzerland during 2001 and at Domaine de Boisbuchet in France in 2015. His work is part of the collection of MUDE – Lisbon’s Museum of Design and Fashion. In 2013 he was awarded in Cologne with the Audi Mentorprize by A&W.