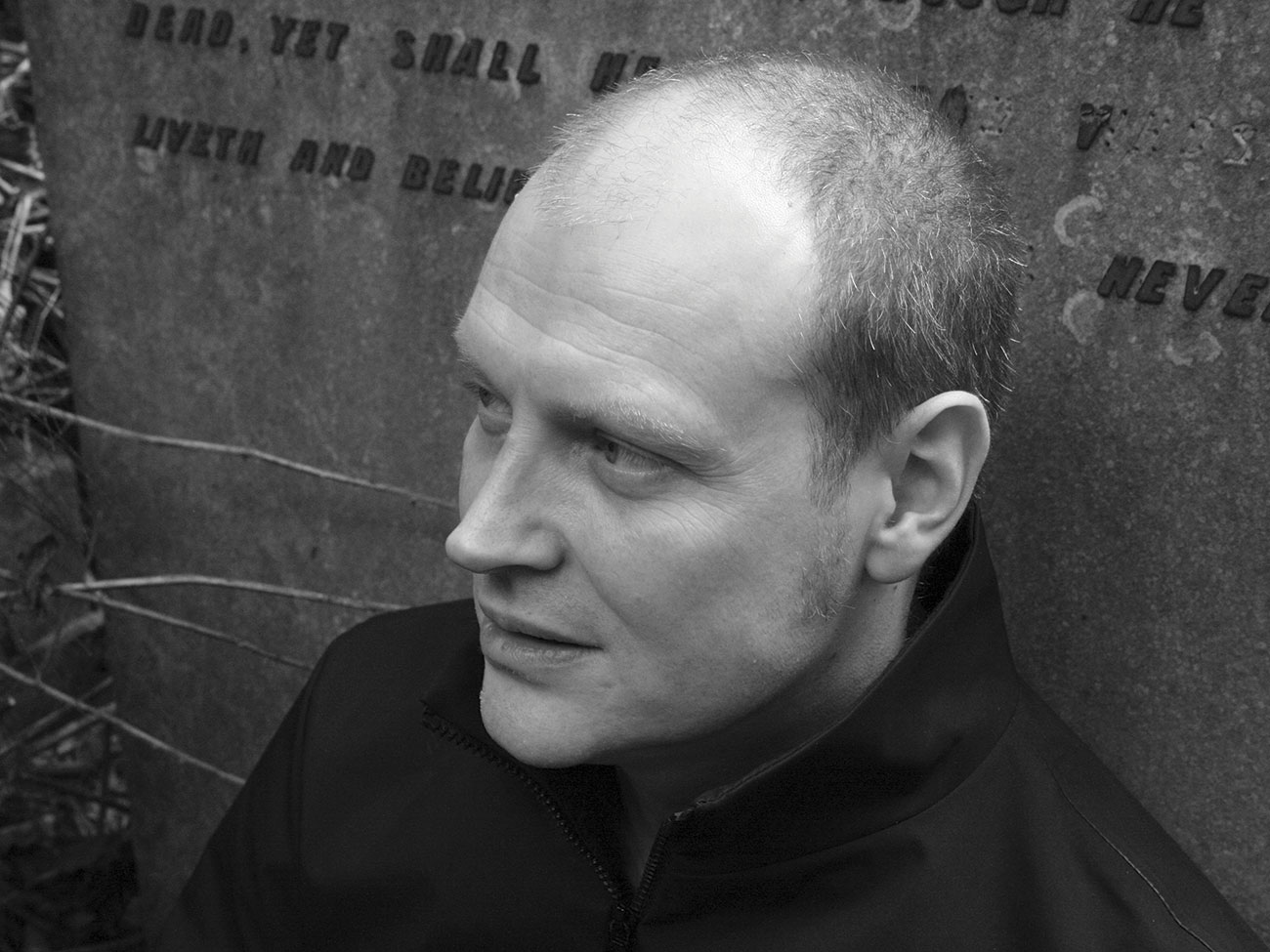 Graphic designer and owner of design group ‘Barnbrook’. Since leaving college in 1990, he has chosen to work with a mixture of mainly cultural institutions and activist groups, believing that graphic design can be a force for cultural and social debate. As a result he has completed a steady stream of political personal work. He is also known for his collaborations with the anti-advertising collective Adbusters, Damien Hirst, and was a long time visual collaborator with David Bowie including the design of his last album ‘Blackstar’. His font ‘Mason’ was one of the first digital typefaces acquired by MoMA, New York in 2013. His graphic design was exhibited in a major retrospective at the Design Museum, London in 2007 and a touring exhibition that has been to over 10 countries. 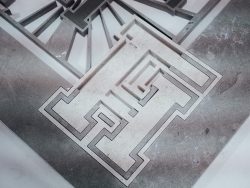 The Age of Reason
Jonathan Barnbrook