Sagmeister & Walsh is a design studio based in New York, led by Stefan Sagmeister and Jessica Walsh. Known for their controversial and irreverent work, they focus on the creation of brand identity, advertising, websites, apps, films, books and objects. They have stood out for their strategic approach, having produced work for clients as diverse as the Rolling Stones, Jay-Z, the Guggenheim Museum, Levis, Snapchat, Vitra and the New York Times. Their work has been presented in exhibitions in many cities, including New York, Philadelphia, Tokyo, Osaka, Seoul, Paris, Lausanne, Zurich, Vienna, Prague, Cologne and Berlin. 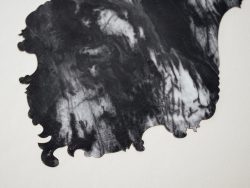