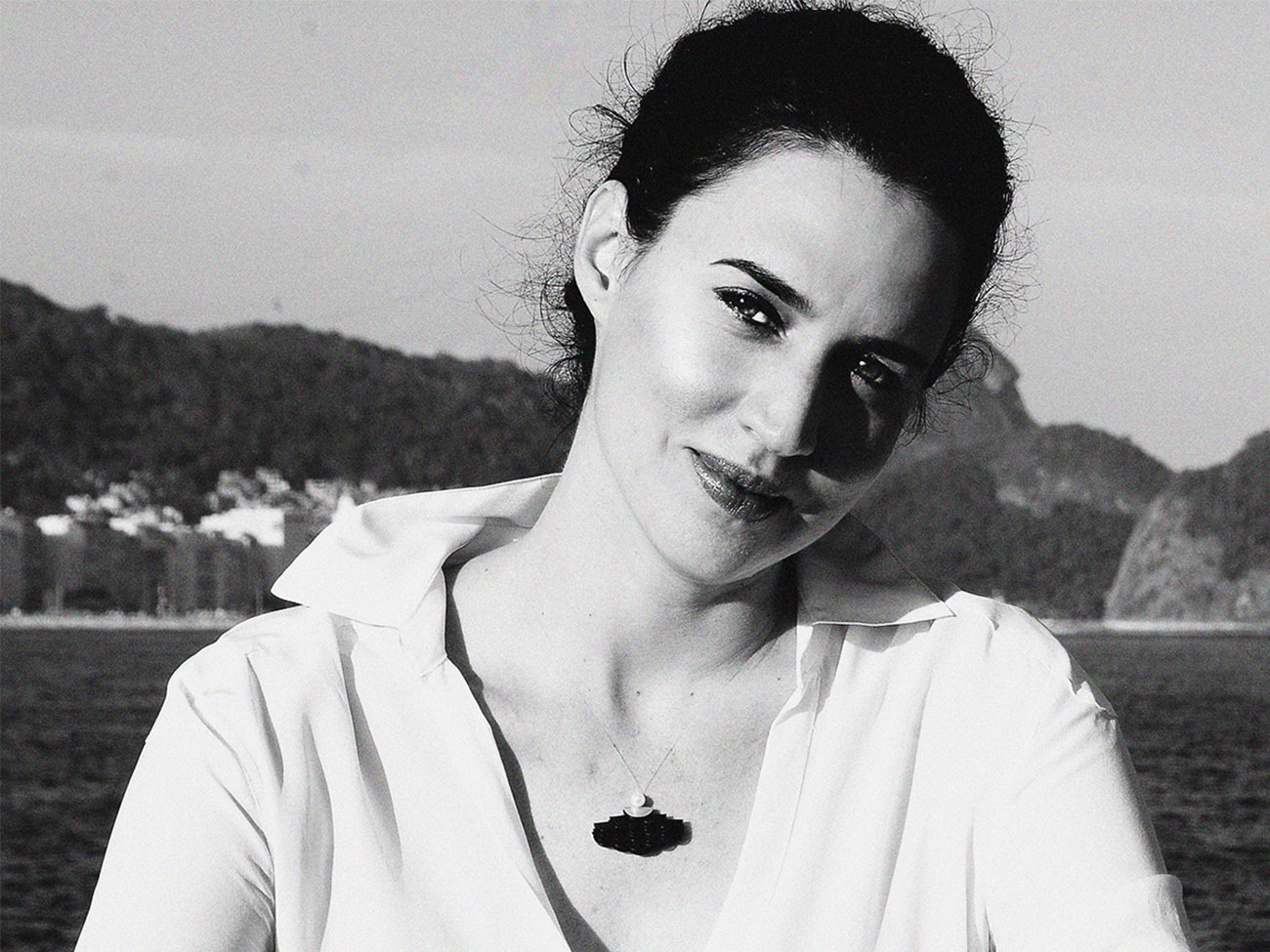 Carla Juaçaba has been developing her independent practice of architecture and research in Rio de Janeiro since 2000. Her studio, now based in London, is currently engaged in both cultural programmes and private projects. After graduating, she worked on the projects for the Atelier House, Rio Bonito House, Varanda House, Santa Teresa House, and developed some work in the field of exhibition design. She was also responsible for the ephemeral Humanidade Pavilion 2012 for Rio+20 (United Nations Conference on Sustainable Development), in partnership with the theatre director Bia Lessa. Carla Juaçaba is also engaged in academic and research studies: she has been a lecturer at Harvard GSD, Columbia University GSAPP and Academia di Architettura Mendrisio. She gave a workshop at IUAV di Venezia in 2014 and was a jury at BIAU Bienal Ibero Americana in Madrid during the 2012 and 2019 editions. In 2013 she won the first edition of the ArcVision Women and Architecture Prize in Italy. She was invited to the Venice Architecture Biennale 2018 with the project BALLAST, and was chosen to conceive one of the Vatican Chapels for the Holy See Pavilion. Juaçaba won the AREA Architectural Review Emerging Architecture Award in 2018. She currently teaches at the Mendrisio Accademia.