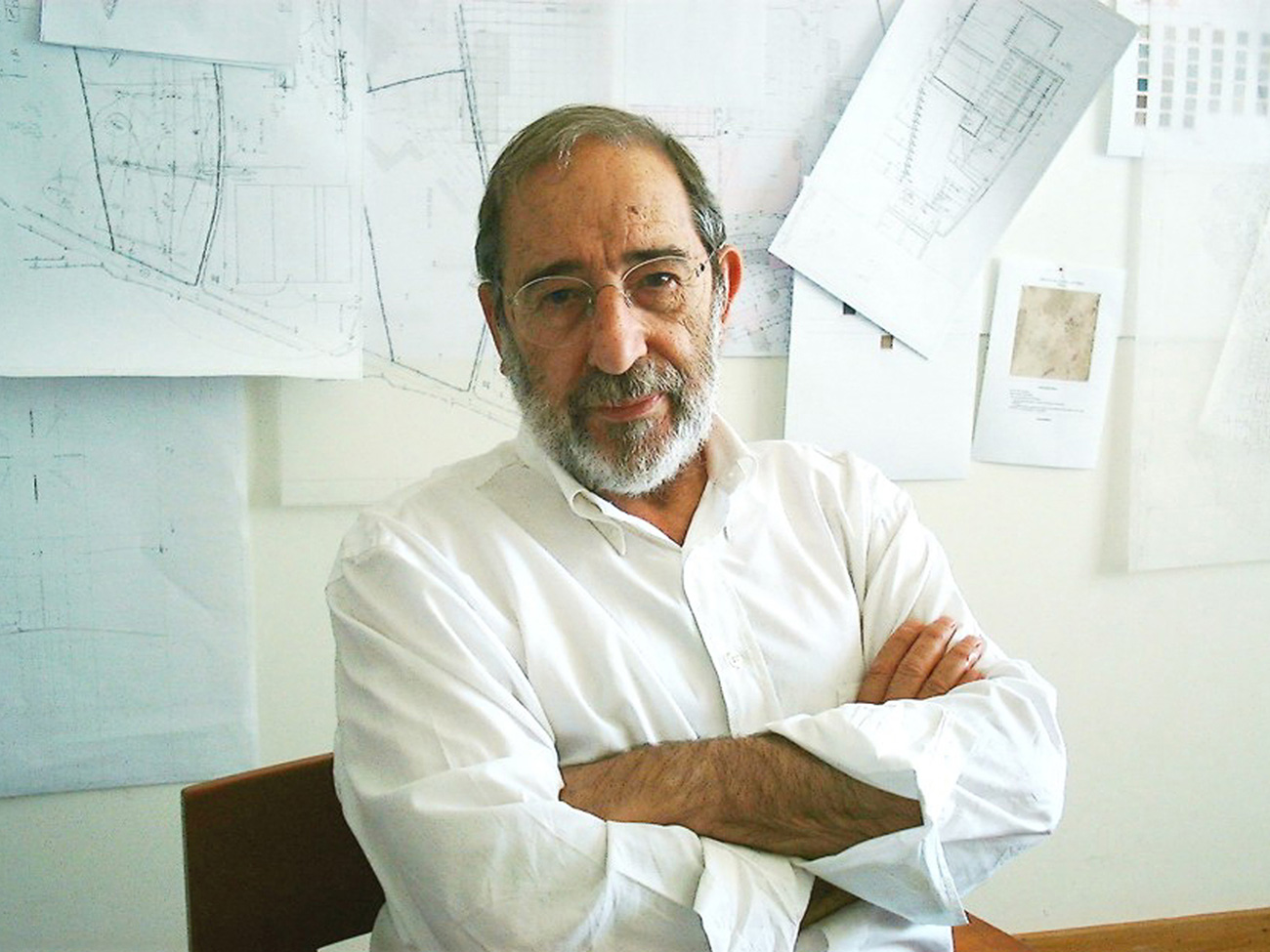 Born in Matosinhos in 1933, Álvaro Siza graduated in architecture from the University of Porto in 1955. His first project was completed in 1954, and since then he has worked uninterruptedly for six decades. His career has been internationally recognized with several prizes, including the Mies van der Rohe European Architecture Award in 1988, the prestigious Pritzker Prize in 1992, the Royal Gold Medal from the Royal Institute of British Architects (2009), the Golden Lion for Lifetime Achievement of the 13th International Architecture Exhibition of the Venice Biennale (2012), as well as several honoris causa doctorates from leading universities in Spain, Switzerland, Italy, Portugal and Brazil, among others. Álvaro Siza has also been committed to teaching, working as a Professor at the Porto School of Architecture since 1976, and as visiting Professor at several schools, including Lausanne’s EPF, the University of Pennsylvania, Los Andes University of Bogotá and the Harvard University Graduate School of Design. 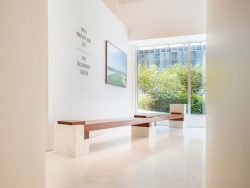 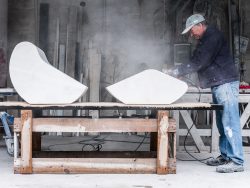