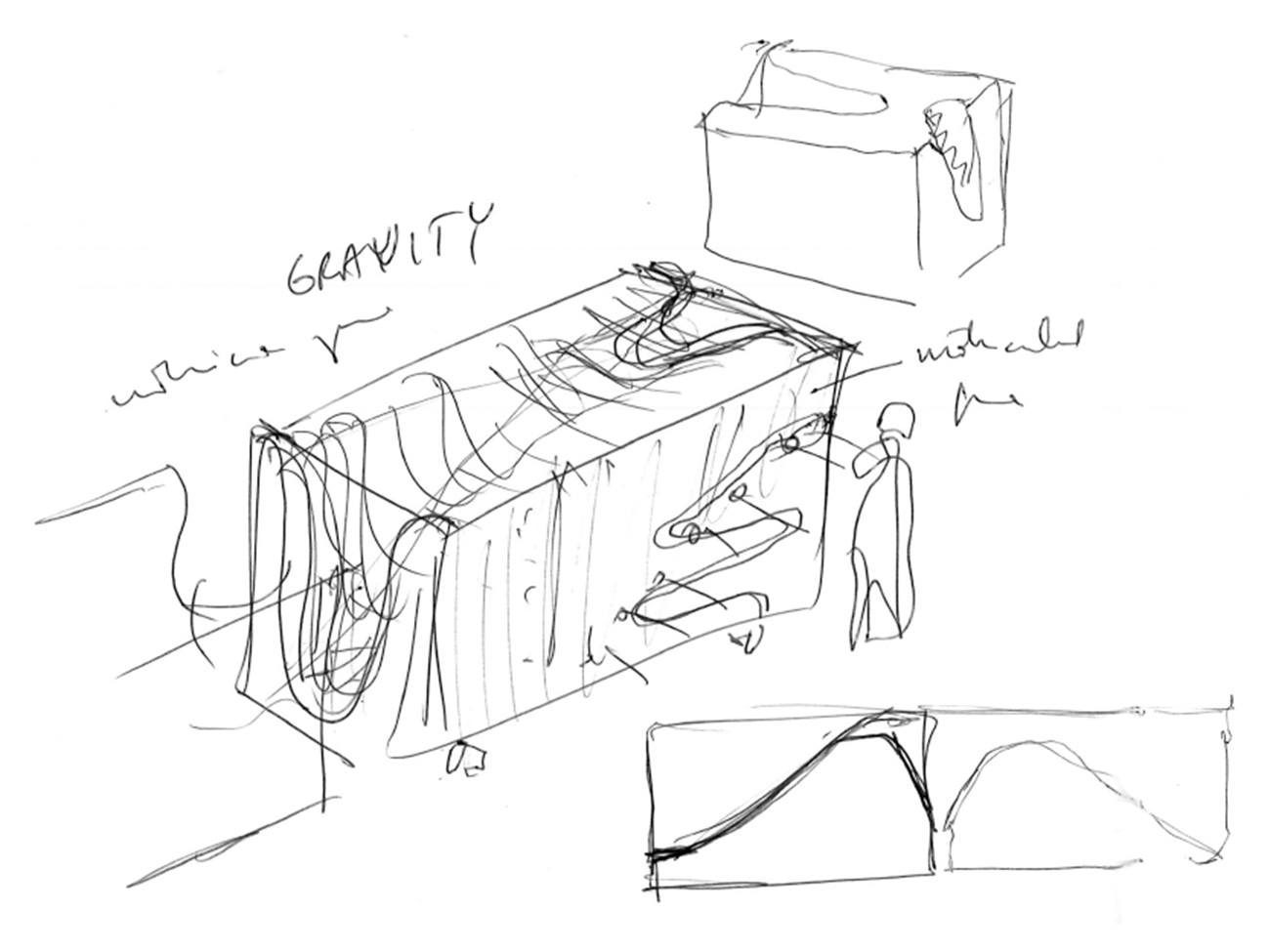 A Thing not an Object

Elemental studio is developing the concept for a piece meant for public spaces, to be used in a playful manner, especially by children. It proposes a device with a surprising shape, reminding us of the material’s ancestry, and which allows itself to be appropriated as a game and be played with, while also providing a singular type of physical contact with the stone.

A Thing not an Object, by Elemental

Architecture costs a lot; even the most modest construction requires a lot of money, energy and knowledge. So that is why we are always trying to design buildings able to last: physically, functionally and aesthetically. Like nature; it is the ultimate master for how to stand the test of time. Nature develops things, not objects. The difference is that a thing does not have a project. A stone for example, if of the right size and form, may work as a chair (an object) for the moment one sits on it. But when you stand up and leave, it becomes a thing again. Our attempt is to design in such a way, that an amount of matter, if of the right size and form, is transformed by life into architecture, but when left alone, it becomes a thing again. The more the primitive the forces that inform the form of architecture, the closer we get to timelessness. At least that is what we like to believe. So, the physical concreteness of the body, common sense or gravity are the kind of forces that we try to agree with while defining the shape of matter.

For the First Stone Initiative we decided to go back in time not only in terms of a primitive way of building or facing structure, but also in terms of development of the human condition: childhood and play. Our proposal focuses on creating something that appeals to that moment when humans go from horizontal to vertical, from lying on the ground to standing on our feet, from crawling to walking. There is a moment when going on top of things is a mixture of fear and inevitable desire for small children. They achieve some height by a kind of diagonal crawling; actually they do not climb on steps with their feet and grabbing a handrail but rather using hands, feet, elbows, knees and the whole body. It’s almost about using the tactile more than the motor skills of the body. And once they are on top, gravity plays its part again: sliding down a slope is an experience of speed without the need of physical coordination. It’s a fact not a skill.

Our proposal is to erode a stone block (that on the outside should remain rough and with all the scars of the extraction process) so while experienced by the play of children it becomes a slide. On one of the sides we could consider carving a route for a child to drop a marble, or a small car or water to experience gravity and the finger scale. The size and material qualities of marble will qualify such atavistic experience: texture, temperature, light, softness despite its density. The properties of marble will allow this thing to become a resistant piece able to fight back the clichés, especially those that govern the design for children. We would like to have these things placed in public spaces or school playgrounds as elements of the landscape. Children playing will make them become objects, but when left alone they will go back to nature and gravity and simply agree with them. 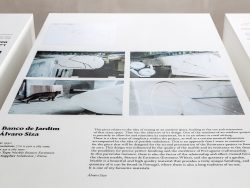