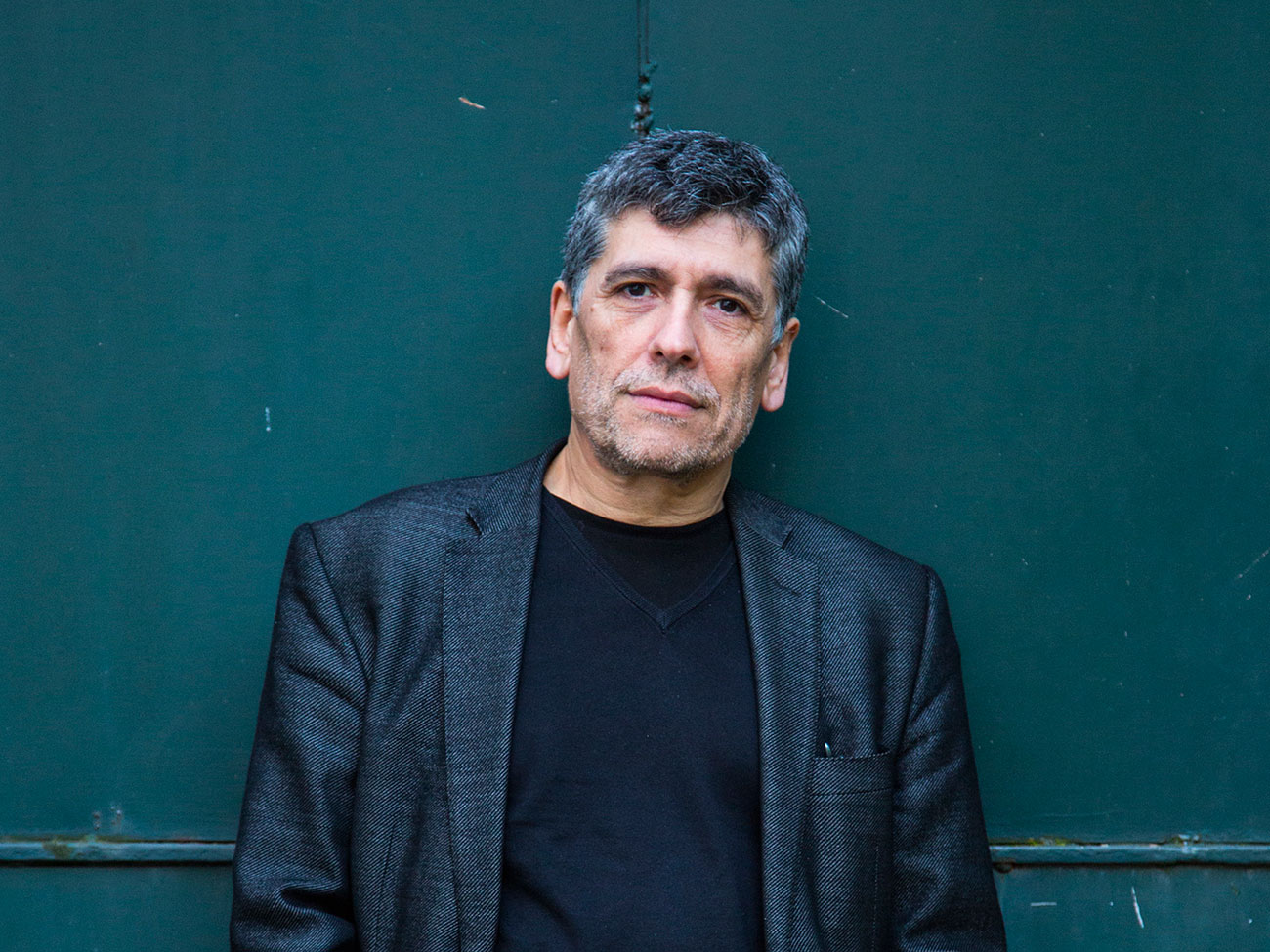 Born in 1958, in Lisbon, Jorge Silva is a communication designer dedicated essentially to editorial design and the art direction of publications. He was the Art Director for the newspapers Combate, O Independente, and he designed the supplements Y and Mil Folhas for the newspaper Público. His work in these two newspapers has been distinguished with dozens of awards from the Society for News Design. With his studio, silvadesigners, which he founded in 2001, he has helped create and develop cultural brands representing Lisbon’s immensely rich cultural life. In 2003, he was invited by EGEAC to design a sardine, which has become over time an established symbol of Lisbon, having inspired yearly design contests of sardine illustrations. He was Art Director of Grupo Editorial Leya and artistic consultant of the Portuguese Mint INCM. From some years now, he has been teaching Art Direction in the masters of the Faculty of Fine Arts of Porto. He compulsively collects illustrations in all possible supports, and his collection of originals and prints goes by the name of Biblioteca Silva. The public dissemination of the collection gave rise to several book collections, the Coleção D, published by INCM on Portuguese historical and contemporary designers, and the Biblioteca Silva, by the publisher Abysmo. He created the blog Almanaque Silva, where he tells stories of Portuguese illustration. Jorge Silva has been a member of the AGI – Alliance Graphique Internationale since 2012.