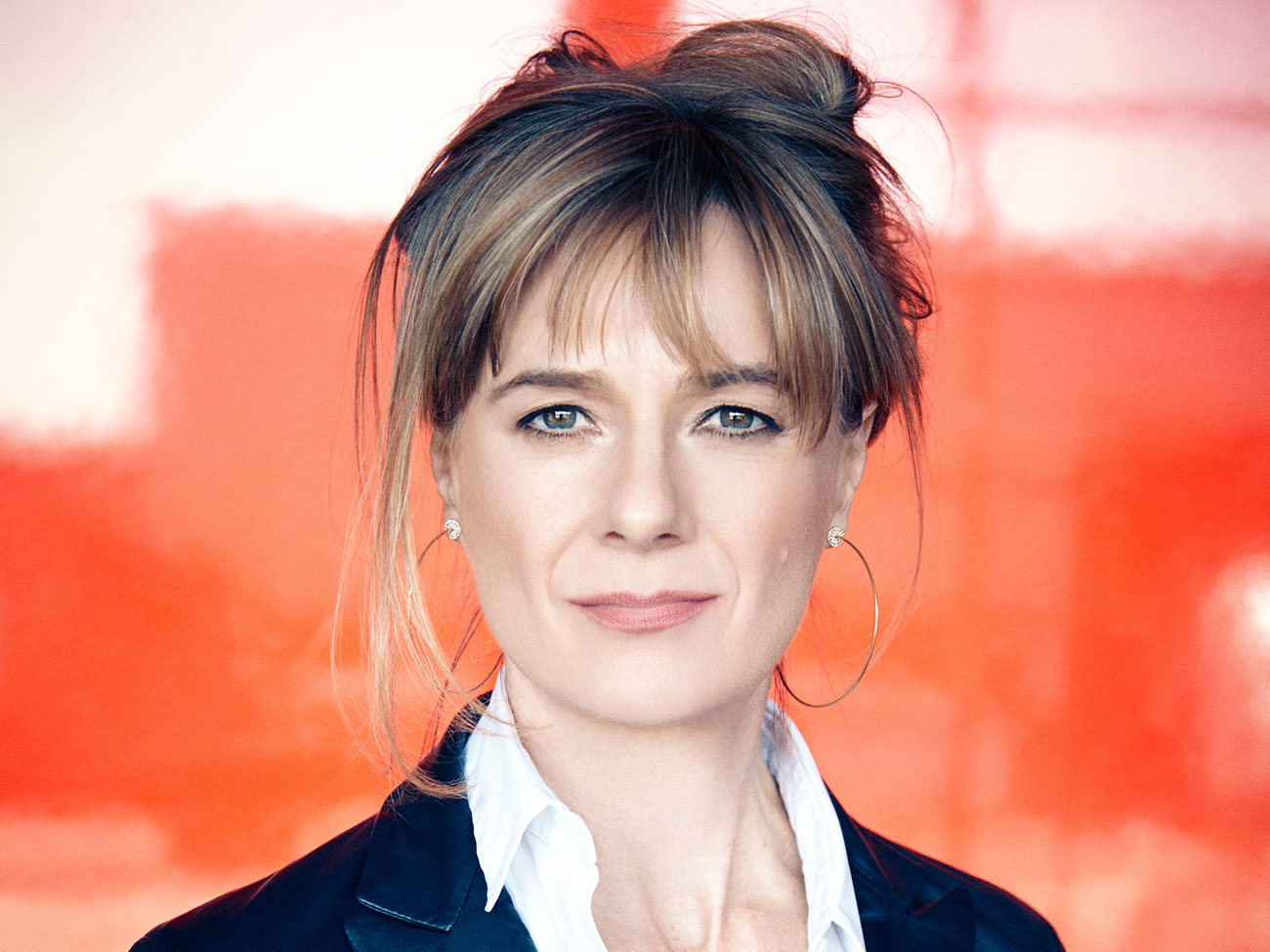 Amanda Levete is a RIBA Stirling Prize-winning architect and principal of architecture studio AL_A. Recently completed projects include two new buildings for Wadham College at the University of Oxford; a new centre for the cancer care charity Maggie’s in Southampton; the Victoria & Albert Museum Exhibition Road Quarter in London; and the Museum of Art, Architecture and Technology in Lisbon. Ongoing commissions include the renovation and expansion of Paisley Museum just outside of Glasgow and the design of a fusion facility for the clean energy firm General Fusion at the Culham Science Centre near Oxford.

Amanda trained at the Architectural Association and worked for Richard Rogers before joining Future Systems as a partner in 1989, where she realised ground-breaking buildings including the Media Centre at Lord’s Cricket Ground and Selfridges department store in Birmingham. In 2017 she was recognised in the Queen’s Birthday honours list and made a CBE for services to architecture. In 2018 she was awarded the Jane Drew Prize and in 2019 she was elected an Honorary Fellow of the American Institute of Architects. In 2021, Amanda was elected a Royal Academician at the Royal Academy of Arts. 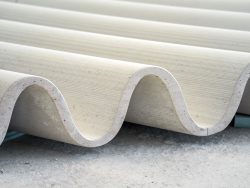 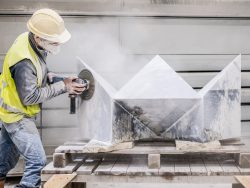