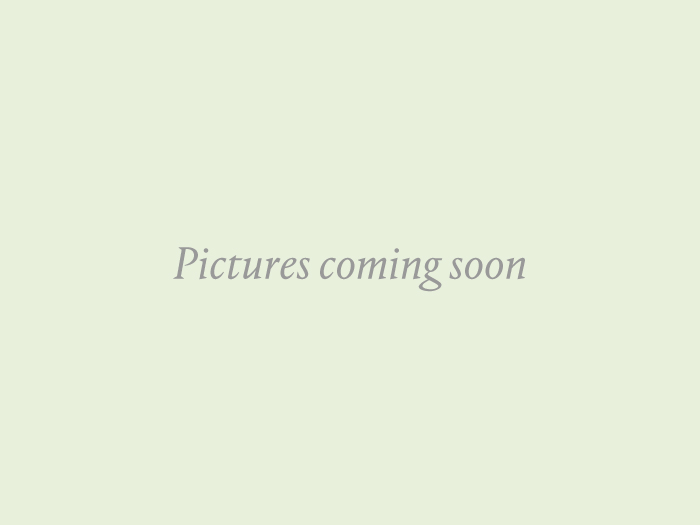 ‘‘This dance ain’t for everybody Only the sexy people.’’

According to Ovid, Medusa was a priestess who was raped by Poseidon and subsequently turned into her famous snake-haired persona by Athena. Medusa could turn men to stone with just a single stare, even after death. Studio Frith created a Medusa typeface inspired by the ancient heroine to inscribe “This dance ain’t for everybody, Only the sexy people.” on the floor panel.

Salt ‘n’ Pepa were one of the first female hip-hop bands of the mid-eighties trailblazing in a male dominated music scene with lyrics and attitude that confronted stereotypes about women and sex. “This dance ain’t for everybody, Only the sexy people”, is a lyric from Salt’n’Pepa’s hit single ‘Push It’. They were clever, they were ironic –  “they are our modern-day Medusas, not afraid to be loud, and not afraid to ‘Push It’”. Frith’s Dance Floor celebrates Salt ‘n’ Pepa and Medusa as heroines, a message that is now immortalised in stone.