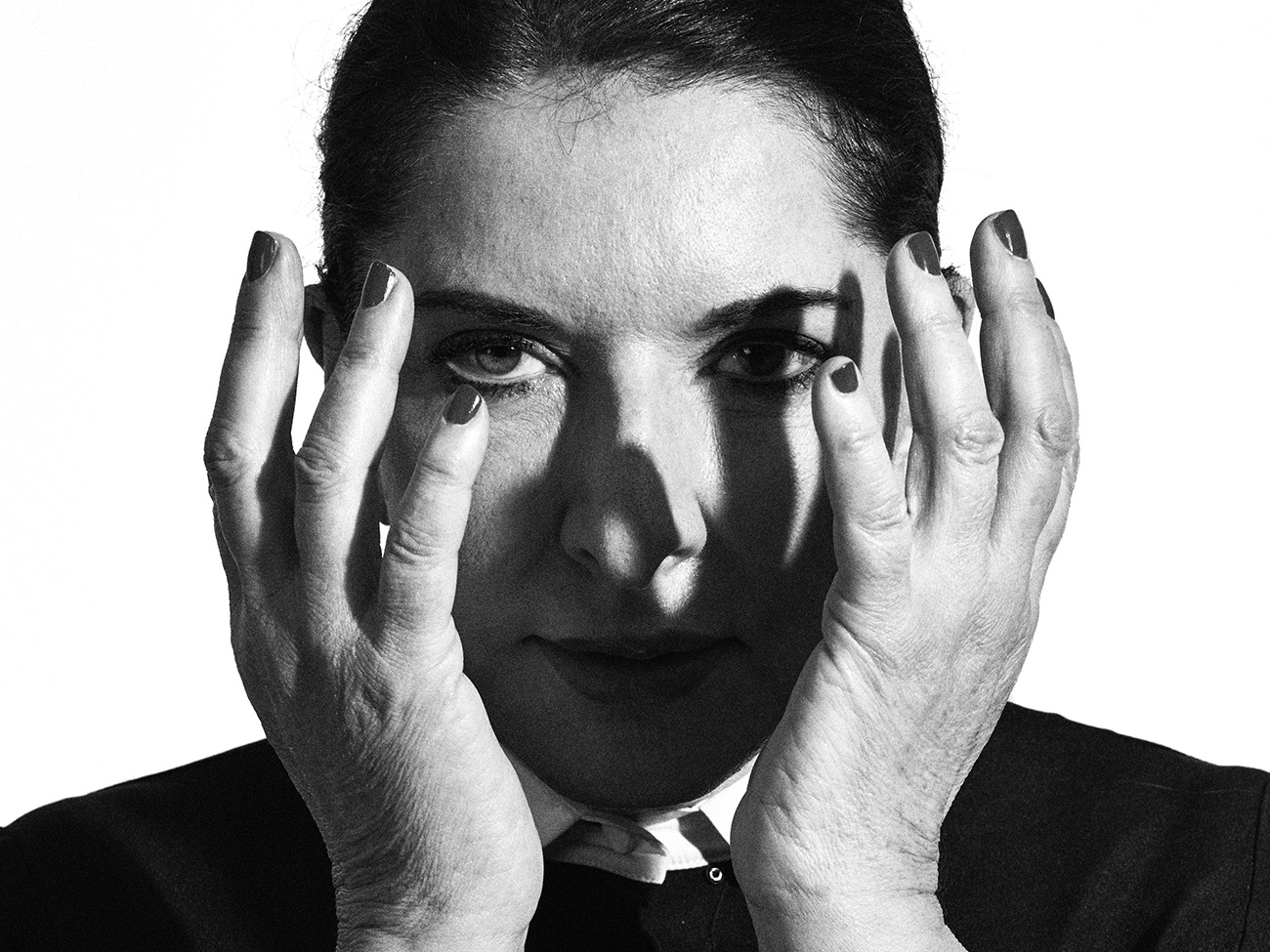 Since the beginning of her career in Belgrade during the early 1970s, Marina Abramović has pioneered performance art, creating some of the form’s most important early works. Exploring her physical and mental limits, she has withstood pain, exhaustion, and danger in her quest for emotional and spiritual transformation. Abramović was awarded the Golden Lion for Best Artist at the 1997 Venice Biennale. In 2010, she had her first major U.S. retrospective and simultaneously performed for over 700 hours in The Artist is Present at the Museum of Modern Art in New York. Abramović founded Marina Abramović Institute (MAI), a platform for immaterial and long durational work to create new possibilities for collaboration among thinkers of all fields. Her most recent publication is Walk Through Walls: A Memoir, Published by Crown Archetype on October 25, 2016. Her retrospective The Cleaner opened at Moderna Museet, Stockholm, in February 2017 and has toured to the Louisiana Museum of Modern Art in Denmark, Henie Onstad Kunstsenter in Oslo, Bundeskunsthalle in Bonn, Palazzo Strozzi in Florence, and Centre for Contemporary Art Znaki Czasu, in Toruń. The exhibition will culminate with a final presentation in Belgrade, Serbia in 2019. 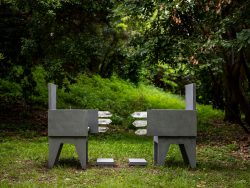