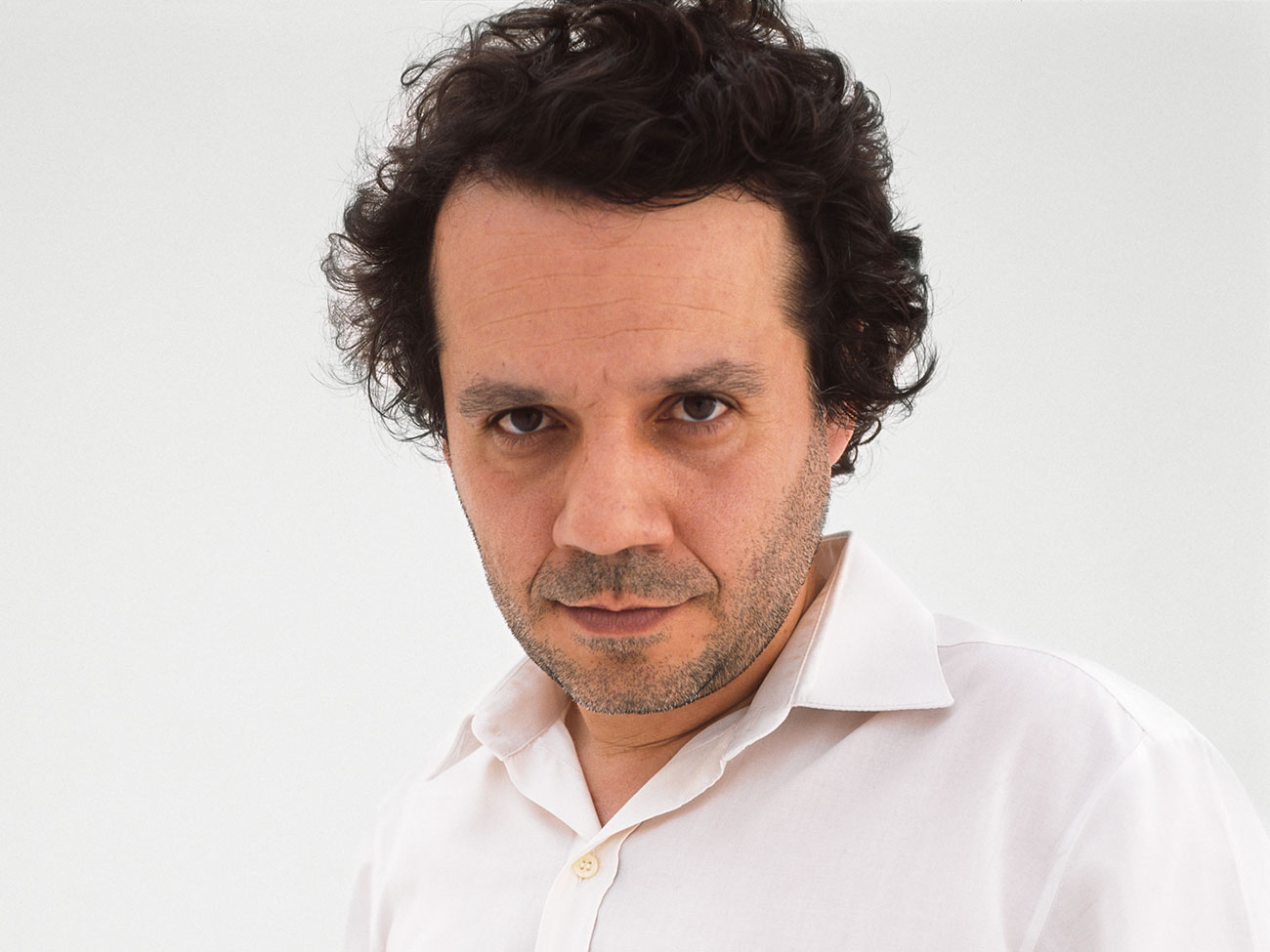 Born in 1968, in Angola, Brízio studied Design in Lisbon, the city where he lives and works. He has developed industrially produced objects as well as limited series, along with exhibitions, sets and spaces for companies and organisations, such as Droog Design, Amorim, experimentadesign, Cor Unum, Nike, Authentics, Fábrica Bordallo Pinheiro, Il Coccio, Lux Frágil, Arena Ensemble, Serralves Museum of Contemporary Art, Cristina Guerra Contemporary Art and Galerie Kreo, among others. His work, sometimes developed independently of commissions, has challenged disciplinary boundaries and has been exhibited and published internationally. Teaching as a Professor at ESAD.cr since 1999, Brízio was a Visiting Professor at several schools, including ECAL – École cantonale d’art de Lausanne, HfG – Karlsruhe University of Art Design, FBA-UL; and has participated in juries and lectures both in Portugal and abroad. His designs are included in the permanent collection of MUDE – Lisbon’s Museum of Design and Fashion, and IMA – Indianapolis Museum of Art, among other collections.