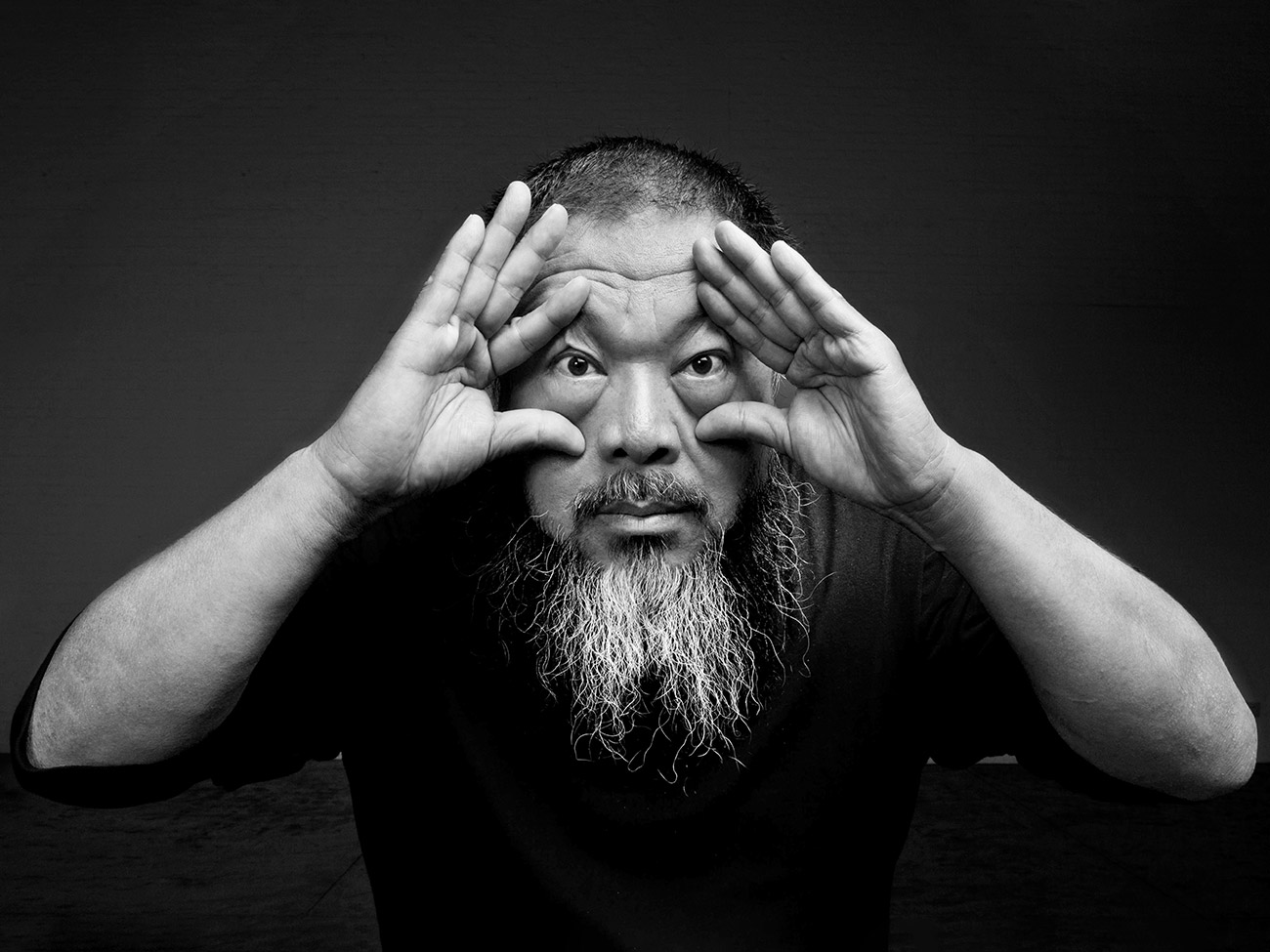 Ai Weiwei was born in Beijing in 1957 and currently lives and works in Berlin. He studied at the Beijing Film Academy and in New York, at the Parsons School of Design under artist Sean Scully, where he remained for only 6 months, having developed the rest of his artistic experience informally. Artist, activist, curator and film director, Ai Weiwei’s career has been marked by a staunch defence of human rights and a critical approach to the Chinese government, having been detained in Beijing in 2011. He is recognised for the creation of works that portray poignant aesthetic statements about tremendously relevant themes pertaining to the contemporary geopolitical world. Having explored a wide range of artistic mediums and techniques, his practice has opened new ways of interpreting society and its values, in all of its forms. He has been presented with various awards, including several distinctions from humanitarian organizations, including the Amnesty International Ambassador of Conscience Award in 2015 and the Václav Havel Prize for Creative Dissident of the Human Rights Foundation in 2012. Some of his more recent exhibitions include Resetting Memories at MARCO in Monterrey, Bare Life at the Mildred Lane Kemper Museum in St. Louis and Good Fences Make Good Neighbours for the Public Art Fund in New York.