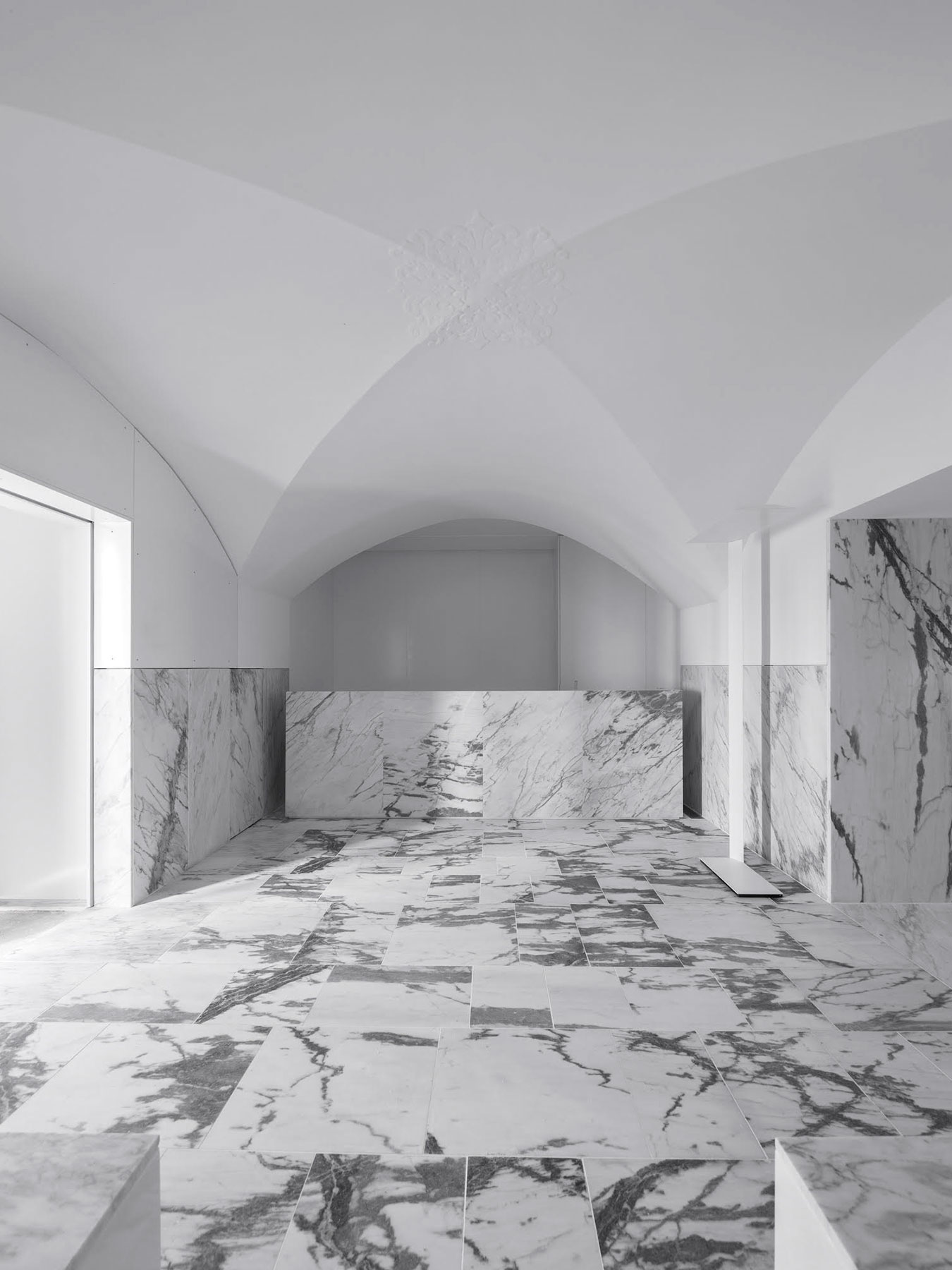 The Arraiolos Tapestry Interpretation Centre is located in a historical site that was built in the 15th Century. For the subsequent Centuries, it housed a Catholic hospital within its walls. In 1934, the hospital was closed down, and the Arraiolos Municipality acquired the building, which was then used by the National Guard. In 2011, a new chapter began: the building started to be adapted to the function of museum. The project was conceived by CVBD Arquitectos, and the studio decided to use Portuguese stone as one of the main elements of this major reconstruction and modernization, with Pele de Tigre marble being applied on the floors and occasionally on the inner walls of the former hospital. 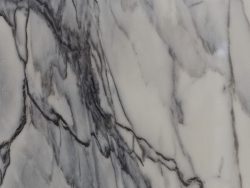