Inaugurated in 1993 as a cultural space, the building that houses the Centro Cultural de Belém was originally designed for the Portuguese European Union presidency in 1992. It is a striking landmark of Lisbon’s urban landscape, not only because of its distinctive architecture and status, but also because of its magnificent appearance, which is intrinsically linked to the rosy Lioz stone that covers its outer facades. Great large blocs of this Portuguese limestone with a rough finishing make up the shell of this building, providing solidity and resistance, and proving to be an excellent technical choice that is resistant to the intense flow of visitors. 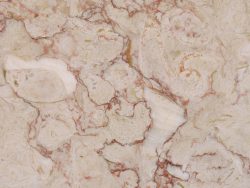